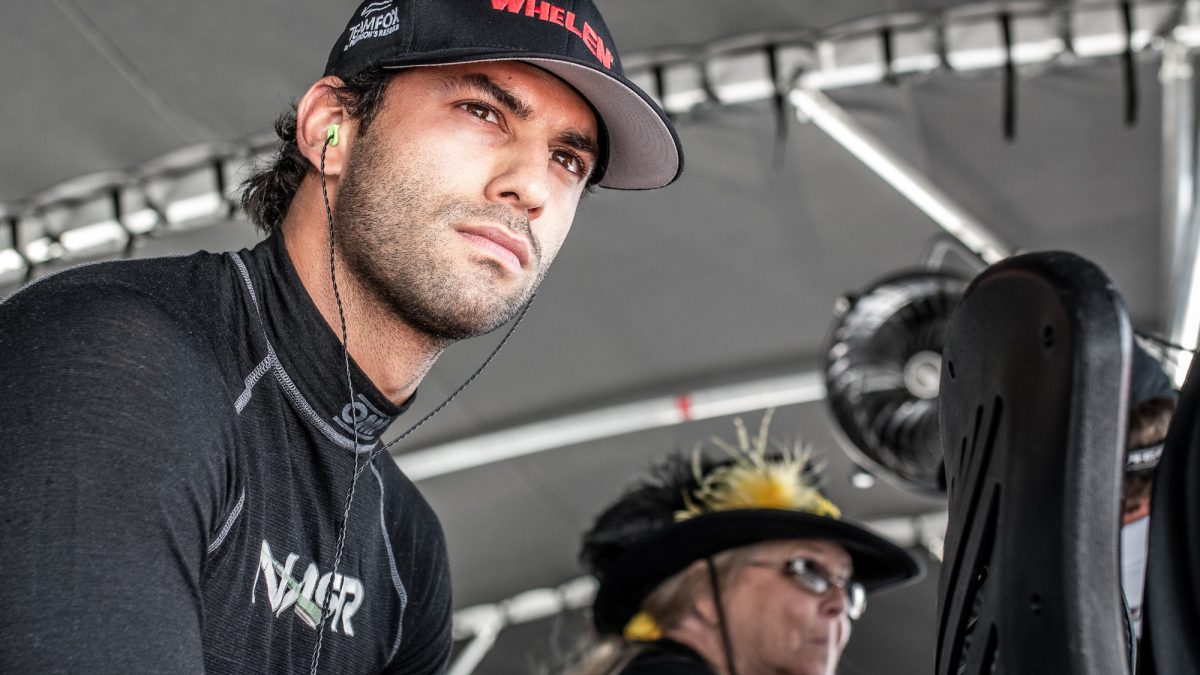 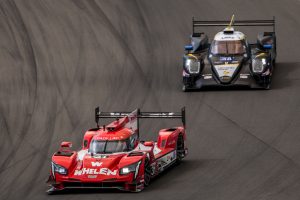 Looking to gain ground towards a second-consecutive IMSA WeatherTech SportsCar Championship DPi title, Nasr qualified fifth fastest with a lap of 1:15.610-seconds in the No. 31 Whelen Engineering Cadillac DPi-V.R that will be co-driven by Pipo Derani.

The team enters Sunday’s two-hour, 40-minute race second in the DPi standings, trailing the leaders by only seven points with two races remaining in the season.

“We made a few changes, and the car felt better than it had during the last practice session,” Nasr said. “We went in the right direction and I qualified fifth. We would like to be further up front to start,  but still it is not too bad.”

“I feel the race itself is going to be the big point here,” Nasr continued. “There’s a lot of tire degradation that I can see across most of the competition, and I feel we work pretty well over the race stuff. I think starting fifth will give us a good position to fight, and we can go from there.”

Only the Motul Petit Le Mans at Michelin Raceway Road Atlanta on Oct. 12 remains on the 2019 schedule following Sunday’s race.

Whelen Engineering Racing is in the running for both the season title along with giving Action Express Racing its sixth consecutive Michelin Endurance Cup, a unique competition encompassing the four longest races on the IMSA schedule. Whelen Engineering Racing took season titles in 2016 and 2018, in addition to winning the Michelin Endurance Cup the past two seasons.