Mustang Sampling Ready to Fight From Third at Road Atlanta 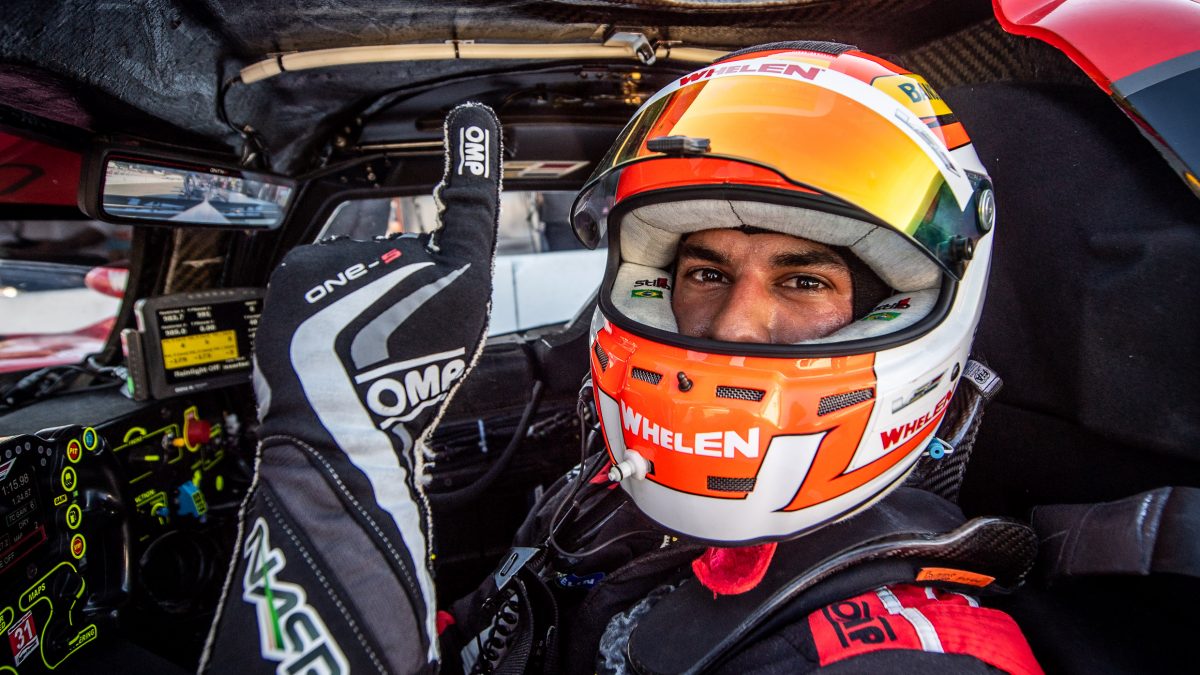 Nasr turned a quick lap of 1:08.457-seconds on the 12-turn, 2.54-mile circuit in the No. 31 Whelen Engineering Cadillac DPi-V.R that he shares with Pipo Derani and Eric Curran. 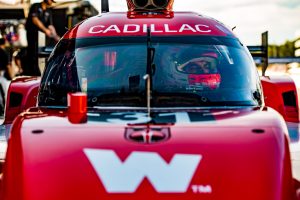 “I am very pleased with the lap and finally putting the No. 31 Whelen Cadillac on pole position,” said Nasr. “I feel like the car is alive and we are able to fight for a victory. Starting from pole gives us a great chance for the race. I want to dedicate this pole position to my Action Express Racing team. They have done an amazing job all year long and we finally are able to get the starting position we have been working for. I want to enjoy the race and work on maximizing our opportunity.”

Nasr and Derani enter the finale trailing in the season championship by 12 points. The duo – joined by Curran – are second in the quest for their second-consecutive IMSA Michelin Endurance Cup (IMEC). They trail by only two points in a bid to make it a perfect six straight IMEC titles for Action Express Racing since 2014.

“We want to win the Endurance Cup – it’s big,” Nasr said. “Our chances for the overall championship are quite slim, so we want to maximize every stage of the race tomorrow, and then go for the victory.” 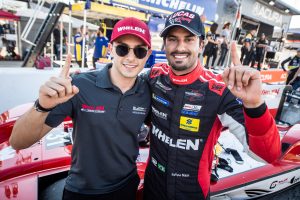 Nasr followed Derani as pole winner for the 10-hour classic. Derani led qualifying for a different team in 2018 – shortly after being announced as a new Whelen Engineering driver.

“Pipo’s not happy that I took away his track record,” Nasr smiled after qualifying. “This is my first IMSA pole. I’ve been close a couple of times, but never got the job done. It’s great to have one for the final race of the year.”

The No. 31 team has been strong all weekend, leading three of the four practices including Thursday evening’s 90-minute session.

“Straight out of the box, from the truck itself, I felt like we had a decent car,” Nasr said. “We were just working on the details, getting the tire pressures right. In qualifying, it’s all about nailing that lap. I felt pretty confident going into qualifying because I knew the car I had on my hands. I worked with my engineer on the final details and I think it paid off. Finally, the car feels alive again after all those races and we are able to be in contention for victory. Tomorrow is a day that we have to look at every opportunity out there to maximize the results.”