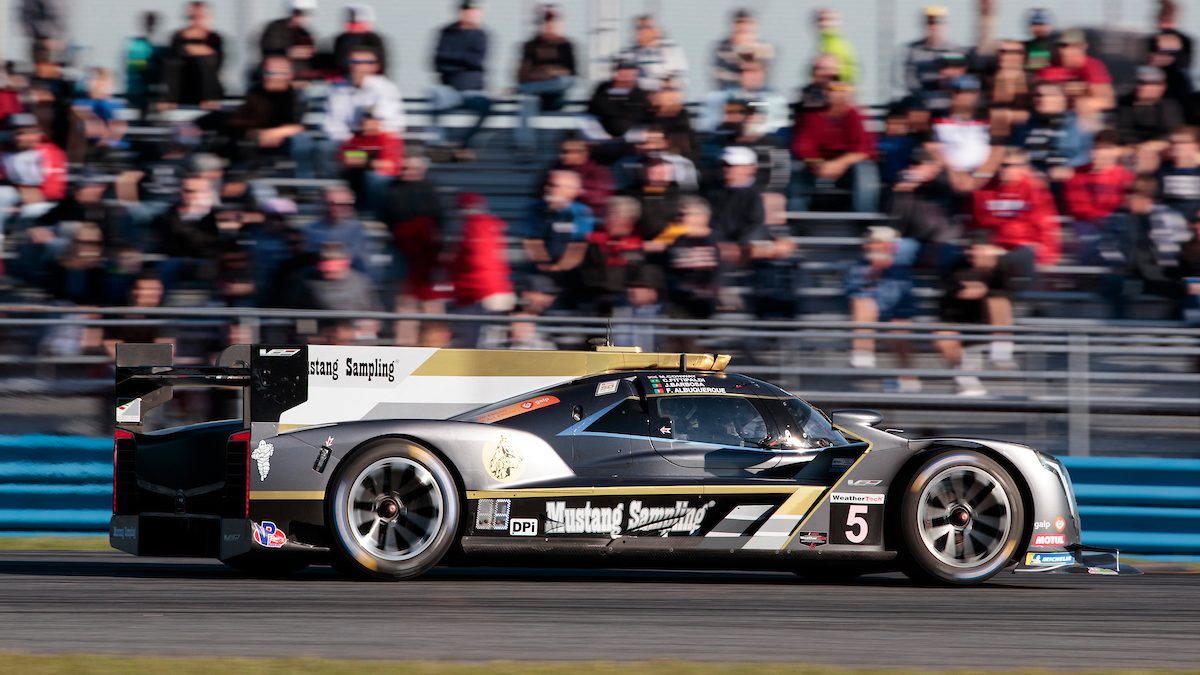 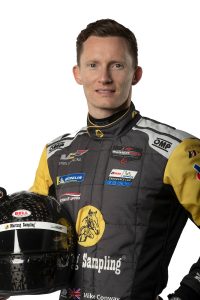 The Rolex event has a long history of attracting the best and the brightest to the starting grid, and Conway is quick to point out how it can be a benefit to start the year on Daytona’s high banks.

“This race  (Rolex 24 At Daytona) is similar to Le Mans in some ways, but different in others,” said Conway, who has made multiple appearances on the Le Mans podium since his 2013 debut in the French event. “For me, it’s great to start the year (in Daytona) with a 24-hour, high-level race under your belt. It starts my season off well and gets me into the endurance rhythm. It’s my third time here and I enjoy it more every time. Every year, I’ve been up front with a chance to win, so to be able to continue with Action Express is great.”

With an international roster of races in his full-time program in the World Endurance Championship, Conway is exposed to a wide range of experiences and relishes the opportunity to race in the United States.

“The fans here are great, you’re always interacting with them, which is also similar to Le Mans,” said Conway. “So is the atmosphere, though the setting is different. They have their own histories and feel about them. But they’re just as hard!”

Moving from the No. 31 team entry to the No. 5 program for the 2019 Rolex means that even though he already knew his new co-drivers, he’s gotten much more familiar  with them by working together at the Roar.

“Even though you’re on the same team, you get closer to your teammates when you work on the same car, so I got to know the (Mustang Sampling) guys at the Roar,” said Conway. “We’ve easily settled in. And the Michelin is a good tire, and it seems to have brought the field closer.”

With four classes all sharing the track at once, the competition in IMSA WeatherTech is fierce with loads of action all the time. That can sometimes mean a full field reset behind the safety car, which can tighten up the pack.

“You always feel like you have a chance to win here, with the way the safety cars and yellow flags work,” said Conway. “In Europe, it’s a bit different. If you have a bad start, it’s hard to recover. You have to keep your spirit high here because you can always have the chance to be there at the end.”

The 2019 Rolex 24 At Daytona will open with practice on Thursday, January 24, with the event taking the green flag at 2:35 PM on January 26. Live race coverage on NBC Sports.