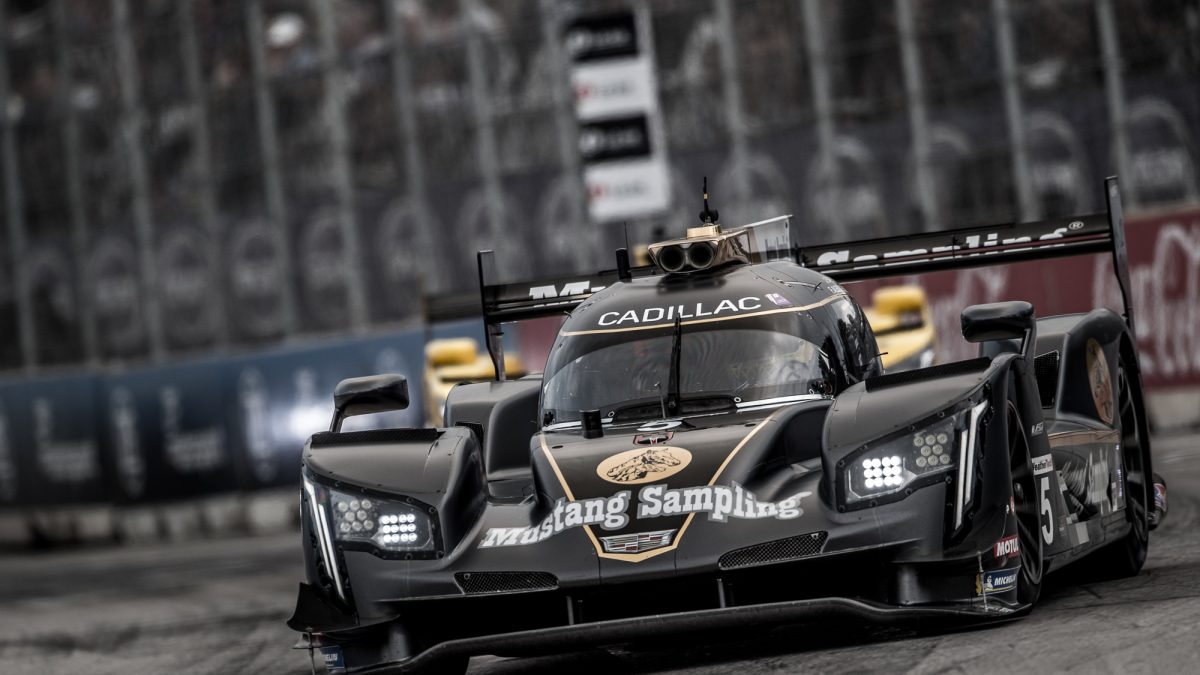 WATKINS GLEN, NY –  (24 June 2019)  Mustang Sampling Racing will be looking to resume its winning ways then it returns to the friendly confines of Watkins Glen International for Sunday’s Sahlen’s Six Hours of The Glen, the sixth of 10 races on the IMSA WeatherTech SportsCar Championship schedule.

Four-time event winner Joao Barbosa returns with Filipe Albuquerque in the No. 5 Mustang Sampling Cadillac DPi-V.R, joined by Mike Conway, who is coming off a second-place overall finish in the 24 Hours of Le Mans.

“It’s been a while since I’ve been with the Action Express team so I’m really looking forward to getting back in the Mustang Sampling Racing car next weekend,” said Conway, who tested with the team but missed the Rolex 24 after encountering problems in international travel. “It has been ages since I last drove the Cadillac, back at Daytona in the Roar Before the Rolex 24, so I’m excited to get back up to speed and see everyone again.”

Barbosa and Albuquerque are fourth in the DPi standings having taken victory at Long Beach and a third-place finish in the Twelve Hours of Sebring. The team is also tied for fourth in the Michelin Endurance Cup, 10 points back, with Mustang Sampling seeking its fourth championship in the unique competition among the four endurance races on the WeatherTech Championship schedule. 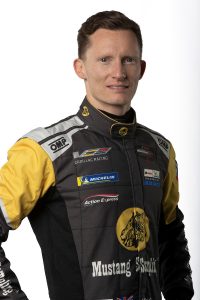 Barbosa is the leading active winner in the Sahlen’s Six Hours. He won in an Action Express Racing Corvette DP in 2012 and 2013. He co-drove Mustang Sampling Racing’s winning Corvette DP in 2016, and made it two in a row for the team in 2017, co-driving the No. 5 Cadillac DPi-V.R. with Albuquerque and Christian Fittipaldi. Another Barbosa victory would break a tie with retired racer Scott Pruett for most overall Six Hour victories.

“I just love Watkins Glen,” said Barbosa. “ Last year I was really sad to miss out on that race, and I’m really looking forward to it this year. I think our Cadillac will be competitive.  It has been a good place for me and it is such an awesome track. I don’t know how to describe it but it is just a favorite of mine.  It has a great flow.  There is the new pavement and that gives us even more grip so that adds to our speed. it is an old school track in that it can be really unforgiving, but it is also a really rewarding lap for the drivers.  There is still the whole second half of the season to go and we just need to get some momentum going in the championship.”

Practice for the Sahlen’s Six Hours gets underway on Friday with a pair of one-hour sessions beginning at 10:25 a.m. and 3:05 p.m. (all times ET).

“It is a busy time with Le Mans the Glen and right to Mosport the week after, but as a driver I love it,” said Albuquerque, who finished 4th in the 24 Hours of Le Mans. “It will be awesome to have Mike (Conway) back with us for a race again. We have some ground to make up in the championship and the Glen is a great race for us to do that. I have won there before but Joao is the man with an awesome record at the Glen so hopefully we can do it this weekend again.”

Saturday’s on-track activity begins with practice at 8 a.m., followed by a 15-minute qualifying session at 12:25 p.m. The Sahlen’s Six Hours is set to take the green flag at 9:45 a.m. on Sunday.