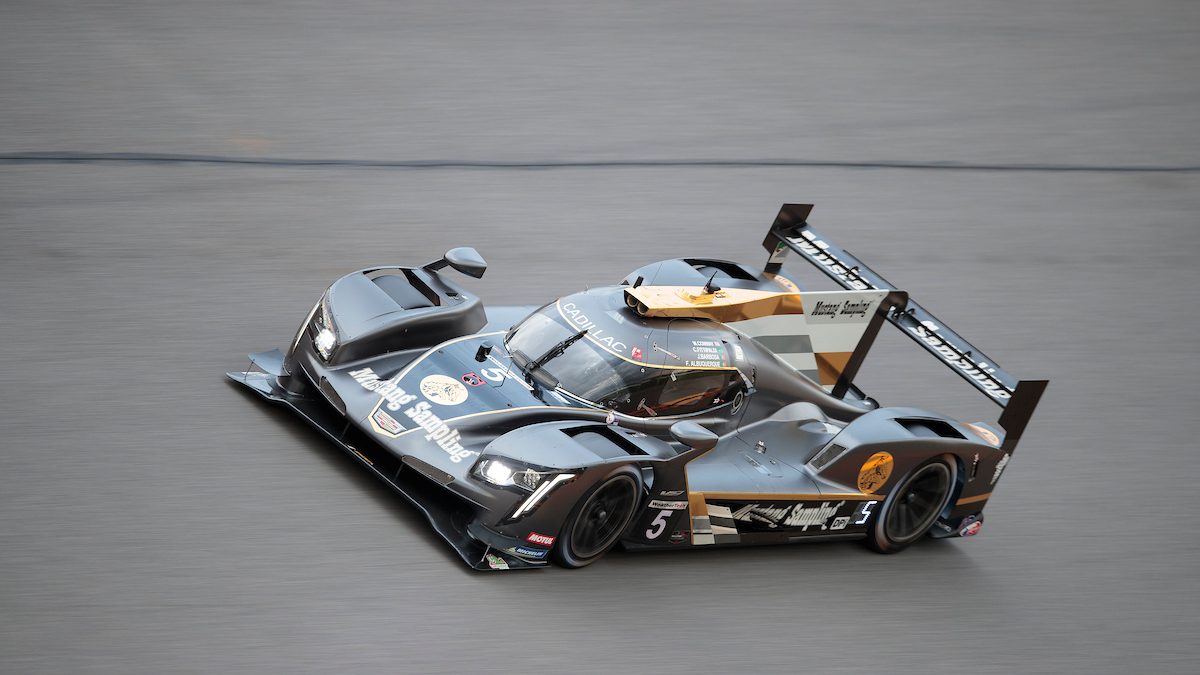 DAYTONA BEACH, FL (22 January 2019) – Even with three overall Rolex 24 At Daytona wins, Mustang Sampling Racing’s Joao Barbosa is only focused on the next one. 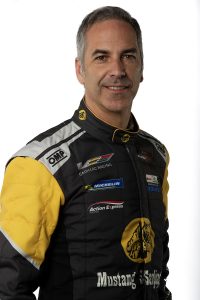 Barbosa and his Mustang Sampling Racing co-drivers Christian Fittipaldi and Filipe Albuquerque will arrive in Daytona as the defending winners of the Rolex 24, with 2018 runner-up Mike Conway joining the No. 5 Mustang Sampling Cadillac DPi-V.R lineup for the 2019 event.

“Winning the fourth would be the cherry on top of the cake,” Barbosa continued. “I would be among a few very special drivers who were able to do that. It would be a privilege to join that important group.”

Barbosa also won the GTS class at the 2003 Rolex 24, co-driving with Andy Wallace in a Perspective Motorsports Mosler Intruder. A fifth class victory would tie him with Andy Lally on the all-time list, trailing only Pruett (10), and Haywood, Gregg and Wollek (six) in career class triumphs.

“It’s important to win your class at Daytona – it’s not easy to achieve,” Barbosa said. “But overall wins have a special meaning, especially in the Rolex 24 At Daytona.”

Now, he’s looking forward to a competitive showing in the 57th running of the Daytona classic for the 2019 IMSA WeatherTech SportsCar Championship season opener.

“We are as ready as we can be,” Barbosa said. “The team has done a great job during the winter, and personally I’m looking forward to getting back to racing after a tough end to last season.”

The 2019 Rolex 24 At Daytona will open with practice and qualifying on Thursday. The event takes the green flag for its 57th anniversary running at 2:35 PM on Saturday. Live race coverage will be on NBC Sports.