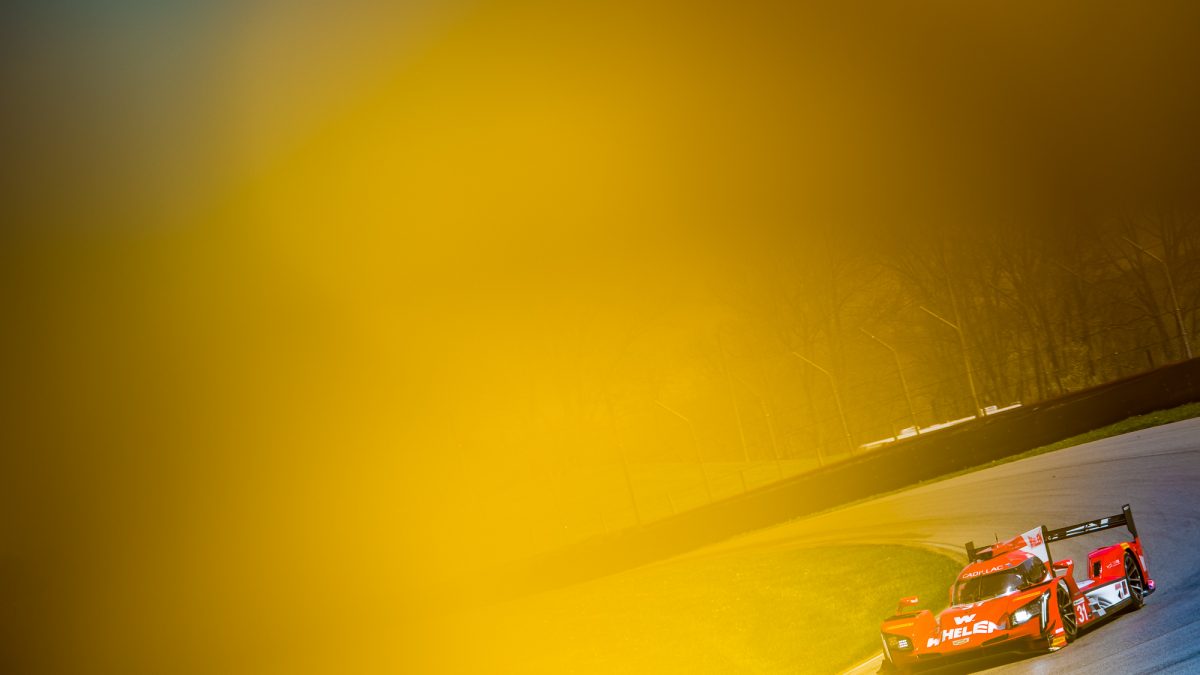 Mansfield, Ohio (5 May 2018)    Action Express Racing will start the Mid-Ohio Sports Car Challenge from the third (No. 5 No. 5 Mustang Sampling Racing DPi-V.R of Filipe Albuquerque and Joao Barbosa) and sixth (No. 31 Whelen Engineering Racing DPi-V.R of Felipe Nasr and Eric Curran) rows following a 15-minute qualifying session for the fourth round of IMSA WeatherTech SportsCar Championship competition on Saturday. 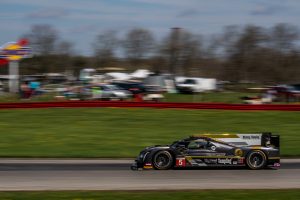 The Mustang Sampling Racing squad arrives at the natural terrain circuit riding the momentum of victory in the most recent round of IMSA WeatherTech competition in April’s BUBBA Burger Grand Prix at Long Beach. Sunday’s two hour, forty-minute race marks the first IMSA event at Mid-Ohio since 2013, when the team scored victory with drivers Barbosa and Christian Fittipaldi.

Barbosa took the controls for the qualifying session, and after finding a clear bit of track, worked behind the wheel to improve his times lap after lap. That continued effort saw him clock his quickest flyer on his final lap with a fast time of 1:12.943-seconds to secure sixth on the grid for the defending race winner.

“The race is going to be a very interesting race and we will be starting right in the middle of the mix,” said Barbosa. “It’s a long race and anything can happen. Our Cadillac is pretty good on long runs, so we will have to stay patient and see what we have for the race since this is not an easy place to overtake. A lot is going to come down to traffic and traffic management without losing too much time. The Action Express guys can do excellent pit stops. We will be ready for the race. It’s not going to be easy but I think we will end up having a good result.”

After Friday’s practice sessions were interrupted by rain, and with precipitation possible for Sunday, the Whelen Engineering squad is ready to go for whatever happens on race day no matter the conditions.

“The car was decent,” said Curran. “We made a lot of changes before qualifying and I think most of them are good. With the rain, we have a little lack of laps so far this weekend so I wish we had one more session to keep improving the car and keep getting comfortable.  It would have been nice to be that quick in practice to be ready for qualifying, but it is what it is. It is a tight group and it will be a competitive race, but I just wish we were further up the pack. I’m ok with whatever the weather turns out to be, but I prefer if it doesn’t rain so we can just keep pounding laps and getting better and better!”