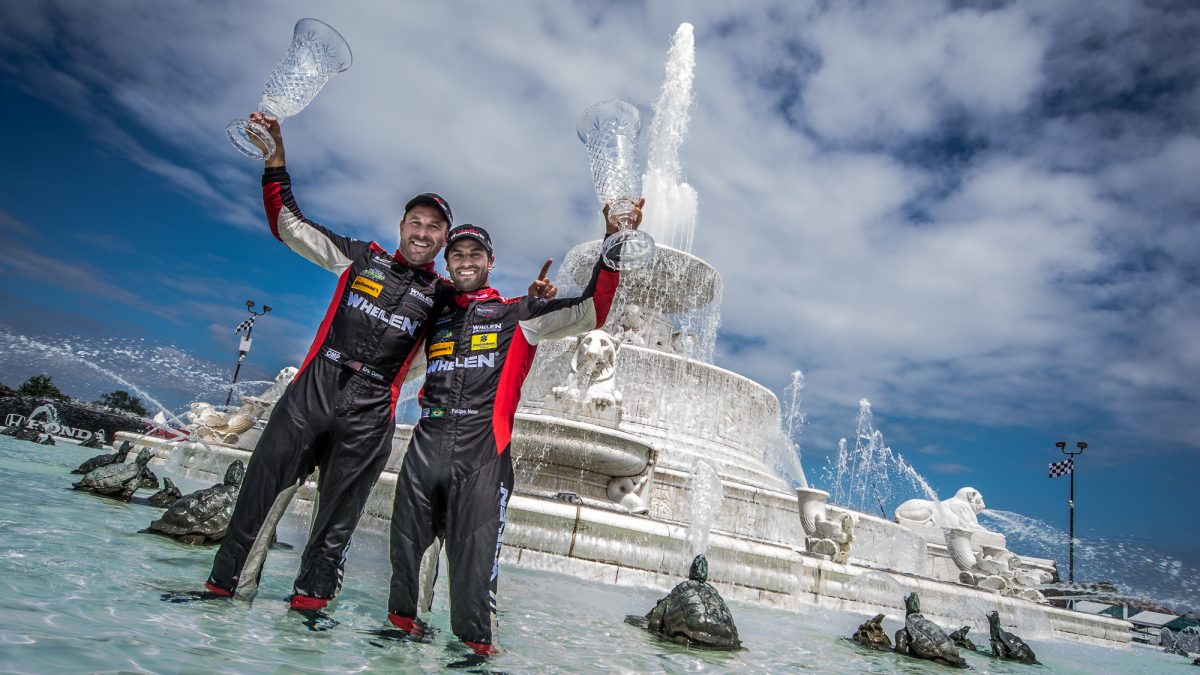 DENVER, N.C. (2 December 2019) – After capturing a pair of IMSA WeatherTech SportsCar Championship titles and back-to-back runner-up finishes in the Rolex 24 At Daytona, Eric Curran is stepping away from his role as a Daytona Prototype international driver for Whelen Engineering Racing. But Curran, who scored the 2016 and 2018 IMSA WeatherTech driver championships for Whelen Engineering Racing, has no plans of slowing down.

The affable American racer had a remarkable 2019 season, co-driving the No. 31 Whelen Engineering Cadillac DPi-V.R with regulars Felipe Nasr and Pipo Derani in the four IMSA Michelin Endurance Cup (IMEC) races. The trio won the 12 Hours of Sebring and Petit Le Mans in addition to finishing second in the Rolex 24 At Daytona on the way to bringing the sixth consecutive IMEC title to Action Express Racing.

Having moved from a full time role in his 2018 IMSA title run with Nasr to contest the IMEC in 2019, Curran took on the challenge of delivering performance despite extended breaks between the races.  As he looks ahead to the 2020 season, Curran will step aside from his driving role with Action Express to focus on a growing roster of programs outside of the cockpit as well as his commitments to Whelen Engineering.

“It’s the same thing Christian [Fittipaldi] experienced,” Curran said, recalling his Action Express Racing teammate who retired following the 2019 Rolex 24 At Daytona. “It is a big challenge to just jump into one of these DPi’s after being out of the car for a few months and be exactly where you were when you got out a couple of months before. I felt comfortable, but it was still a big challenge to take on. And part of that is the fact that IMSA is so incredibly competitive. If you want to be successful, everything on the team has to be operating at 100%— from the driver to the pit stops to the strategy.”

Despite those challenges, Curran had a season to remember with victories in two of IMSA’s biggest races as well as the IMEC title.

Curran’s list of projects has indeed continued to multiply. Between the West Coast Exotic Cars dealership that he started five years ago in Murrieta, California, working to bring a new race track to the Southern Californian market, and his duties as a test driver for the Saleen brand; as well as continuing to coach and drive in historic sports car competition, the Florida resident has not let off the gas in his other professional roles.

“The dealership was meant to be something that I was going to shift into as I started to race less,” Curran said. “It has only grown leaps and bounds since then! I think this is the right time to say ‘thank you,’ to Action Express. My schedule isn’t getting any slower—I am going to keep working on some of these other projects and be rooting for the team instead of racing with them. Winning the IMSA championship last year, then being on the Daytona podium for the second year in a row, and finally closing the year by getting a sixth consecutive Michelin Cup with Action Express and winning in my last race in the car, this has been a really fantastic run.”

Curran has raced for Sonny Whelen and Whelen Engineering for the past 13 seasons, beginning in 2007 in the World Challenge. The relationship continued in the Grand-Am Rolex Sports Car Series plus NASCAR’s Xfinity Series and K&N Pro Series East, as Curran will continue working with Whelen Engineering in a different capacity in 2020 and beyond.

“Sonny and I have had an amazing run together in the racing world winning 17 professional races and two championships,” said Curran. “I can’t thank Sonny and Whelen Engineering enough for their support and I’m excited to move into other roles within the company.” 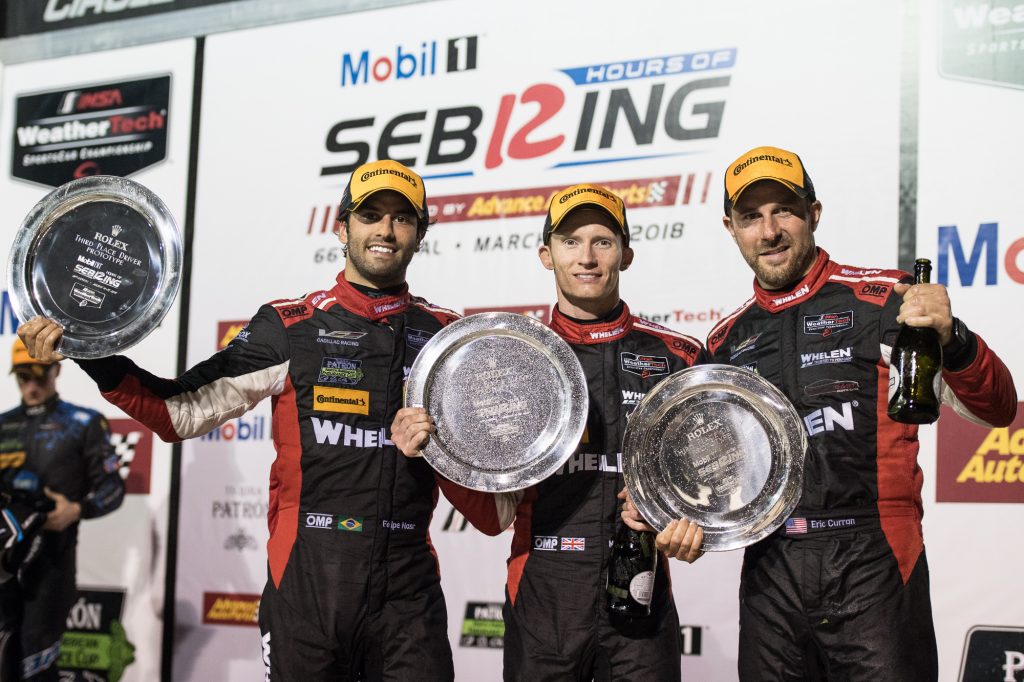 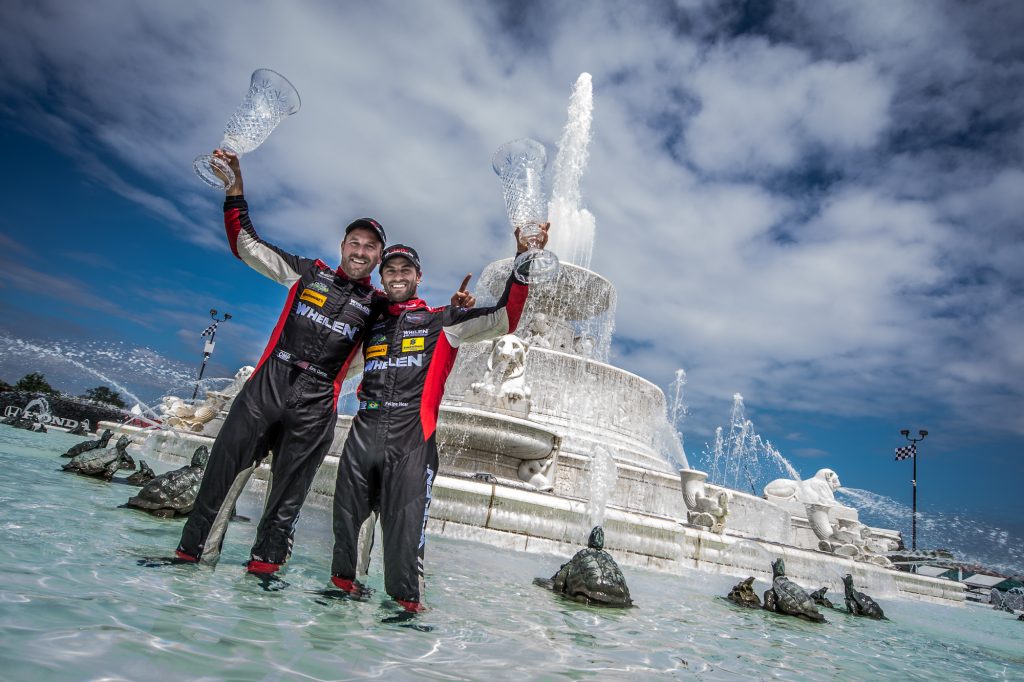 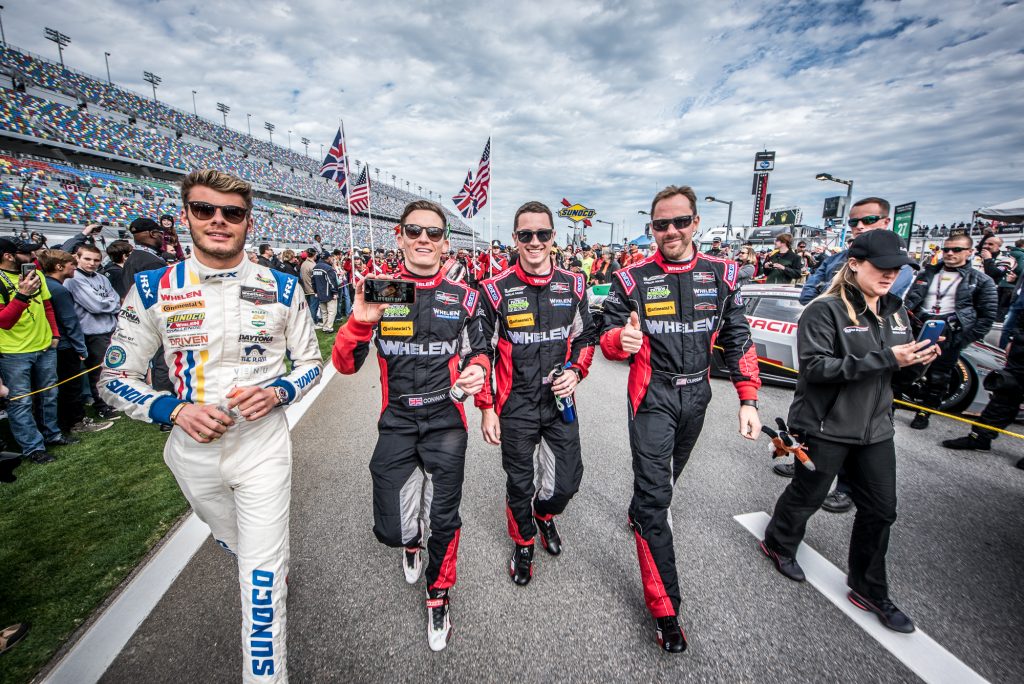 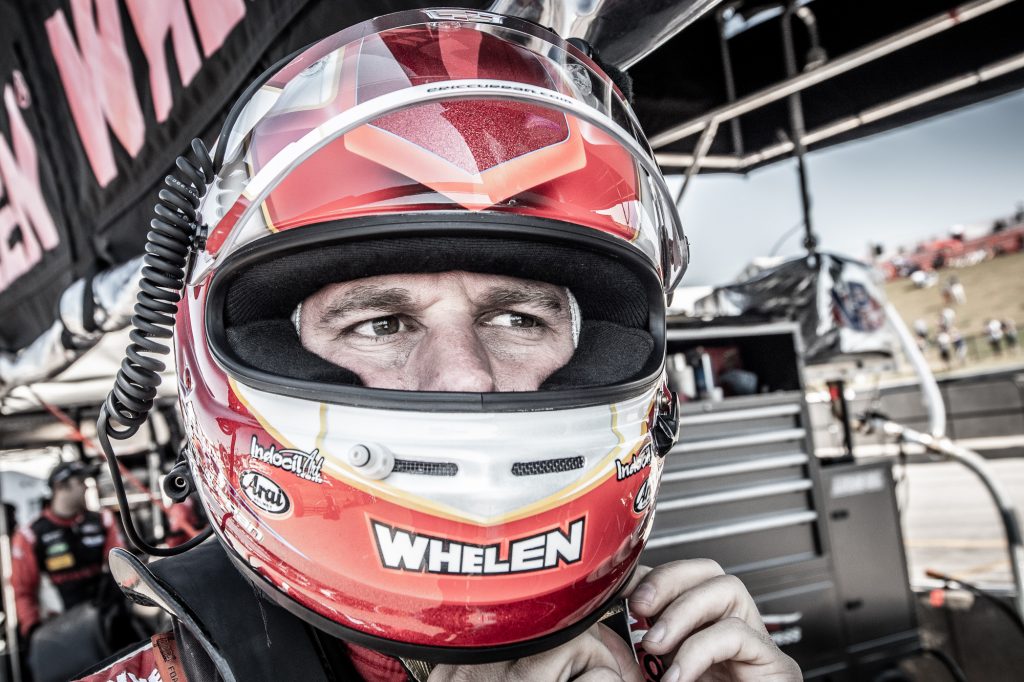 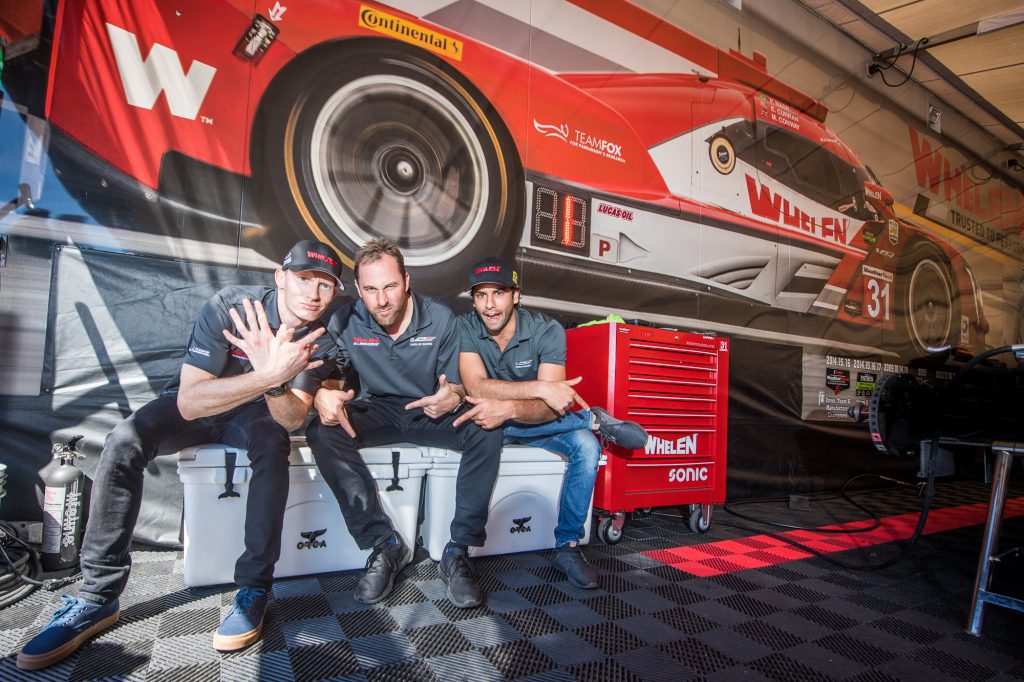 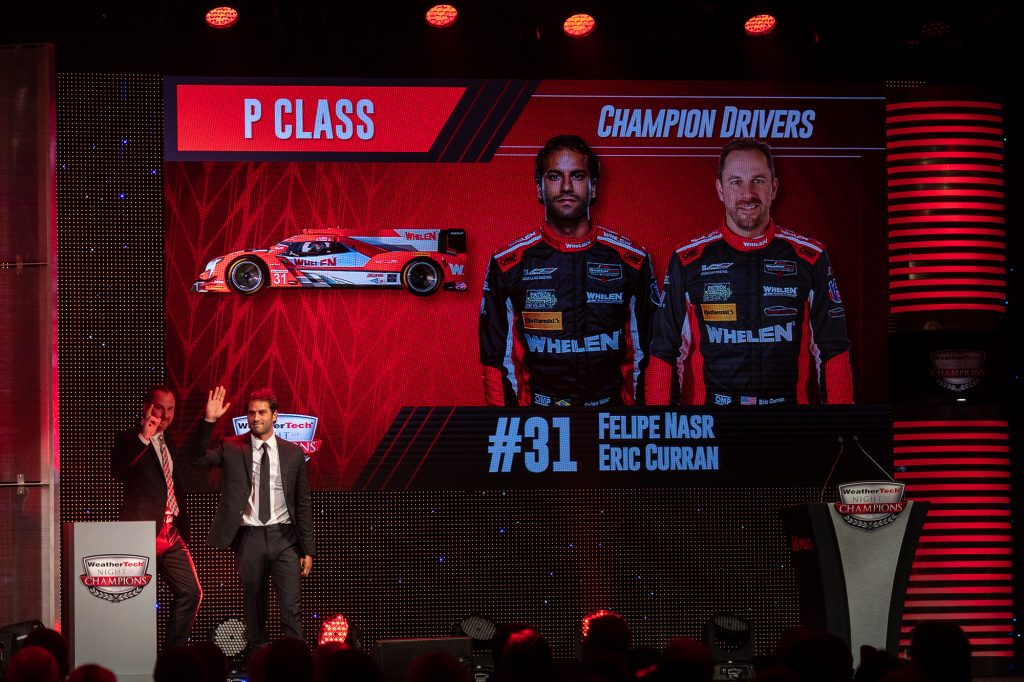 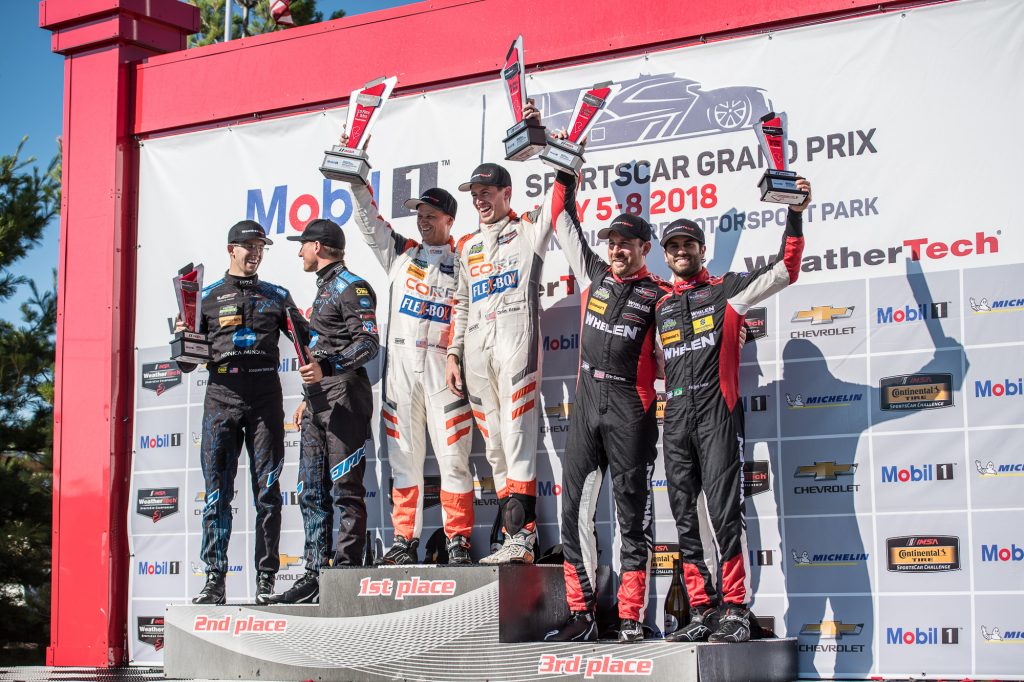 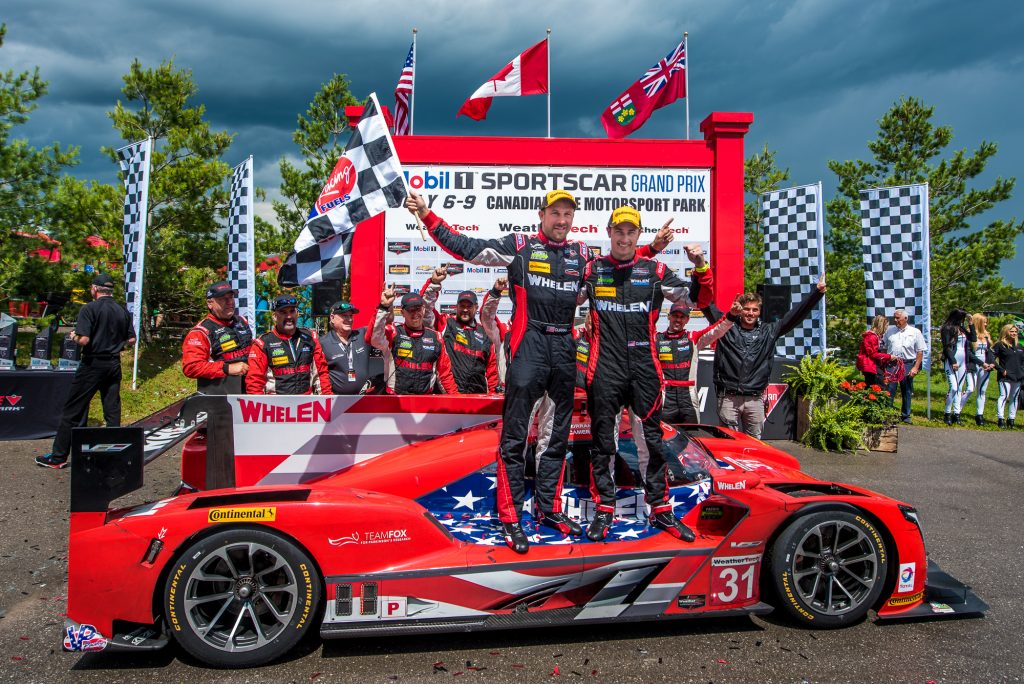 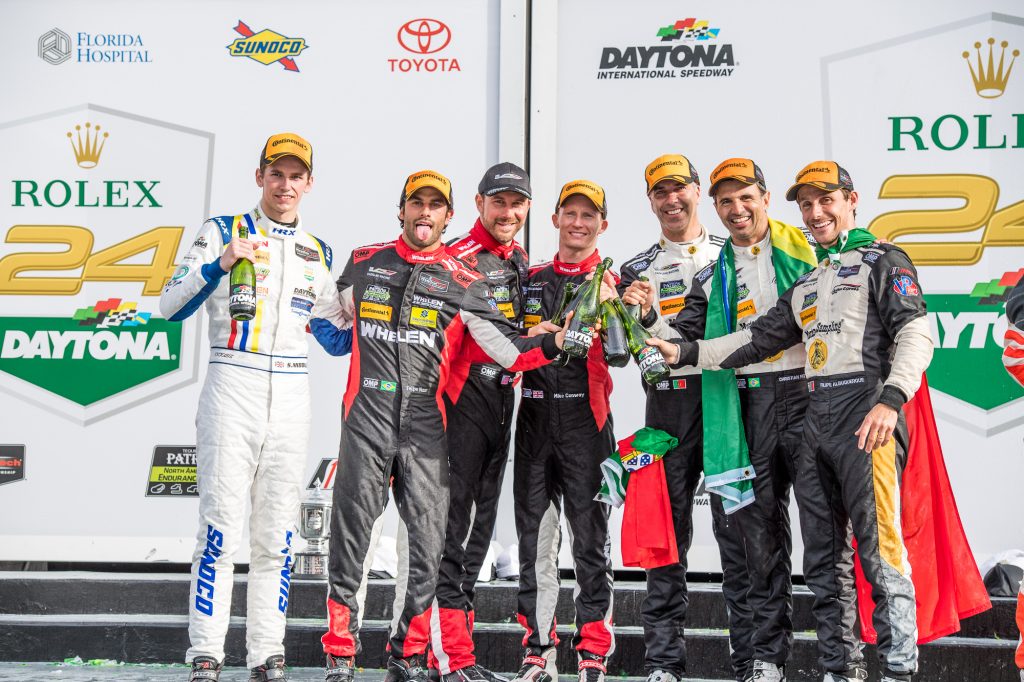 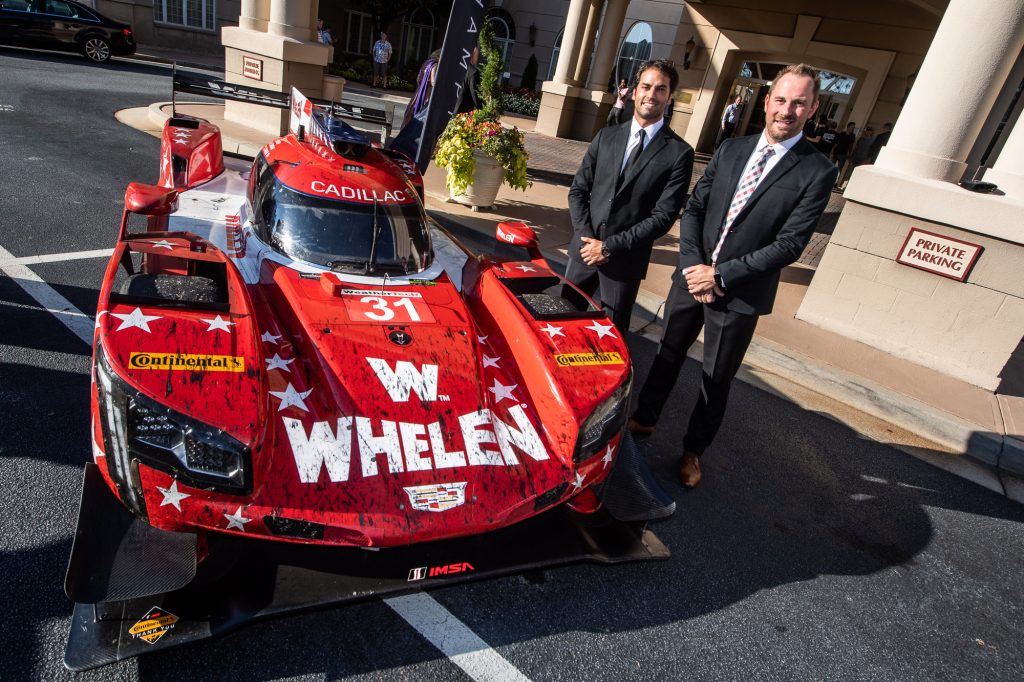 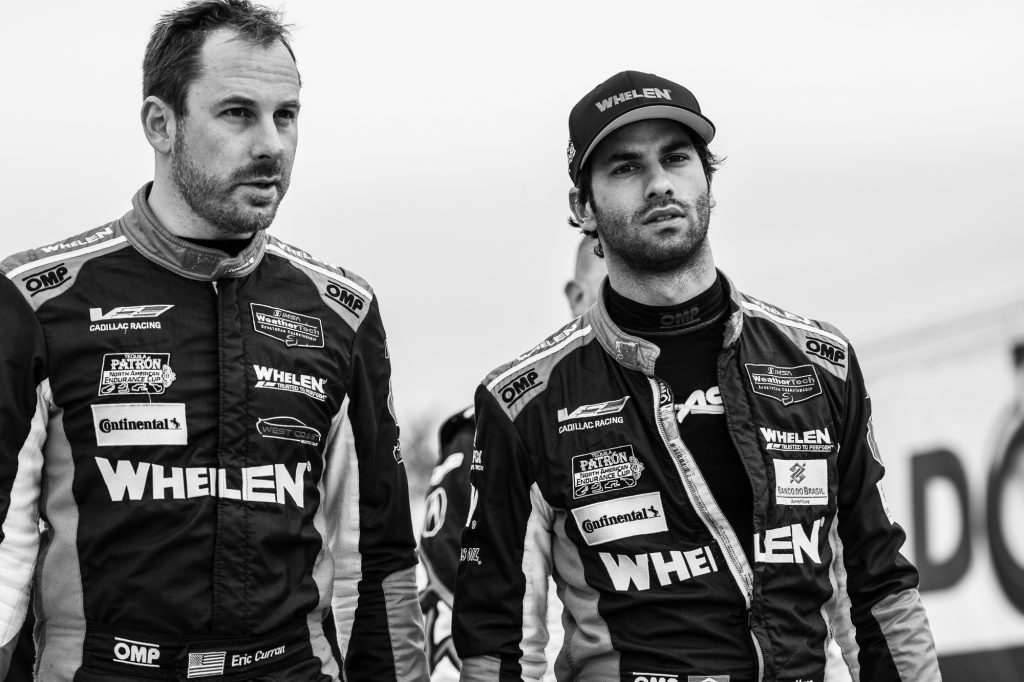 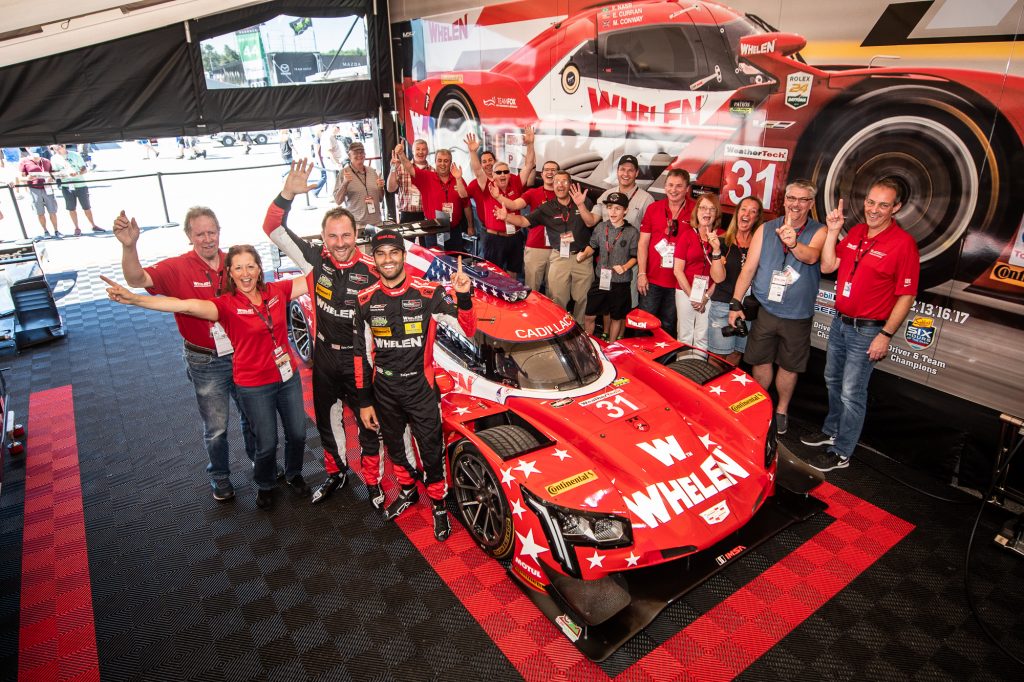 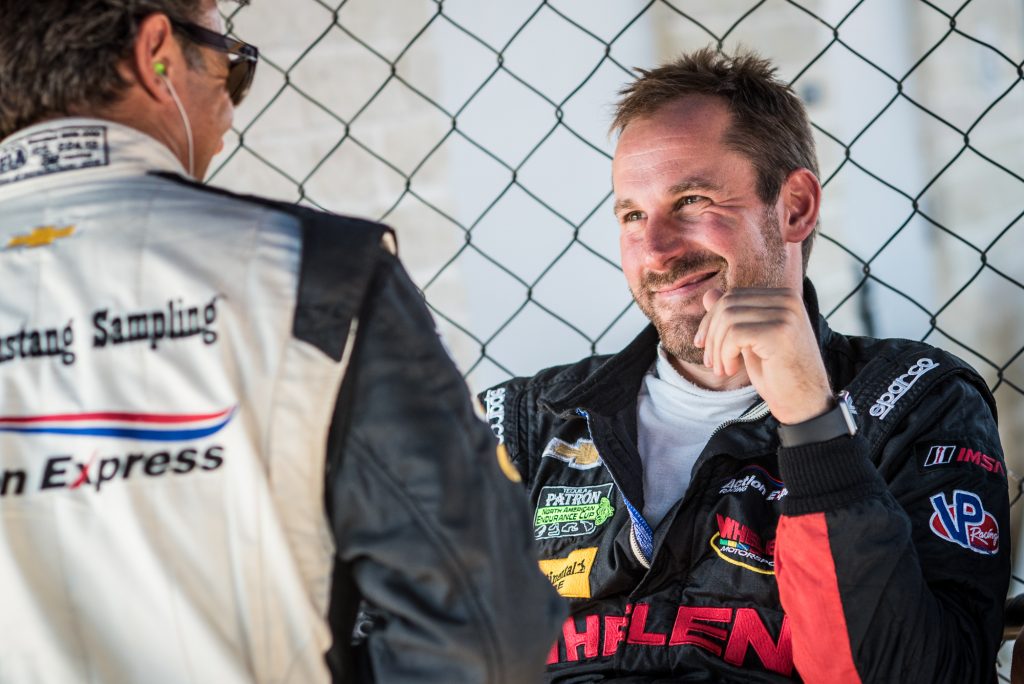 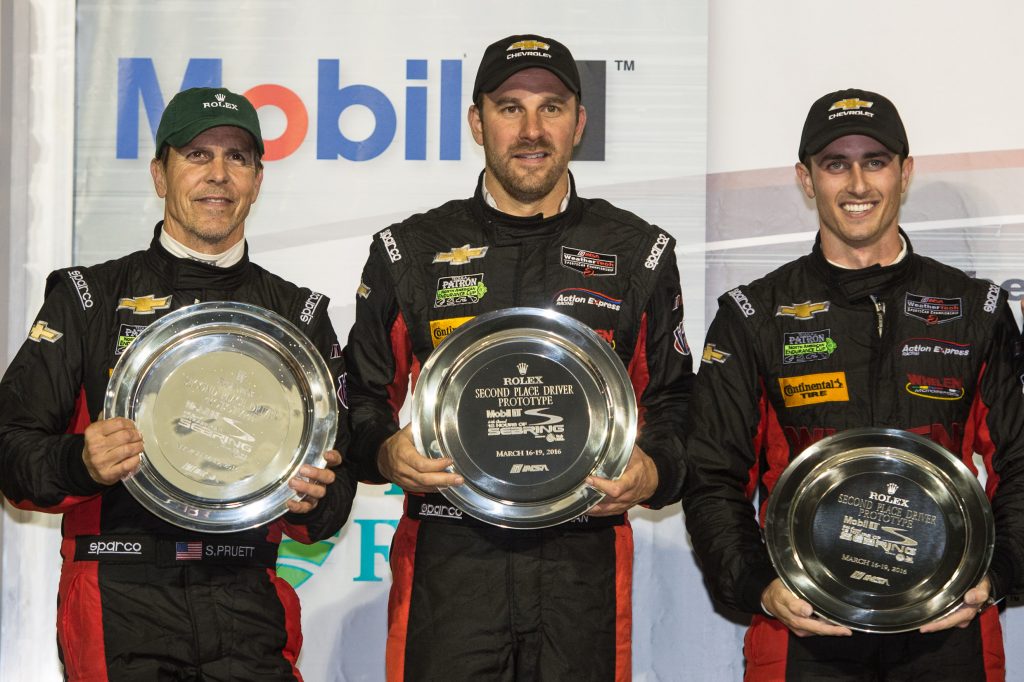 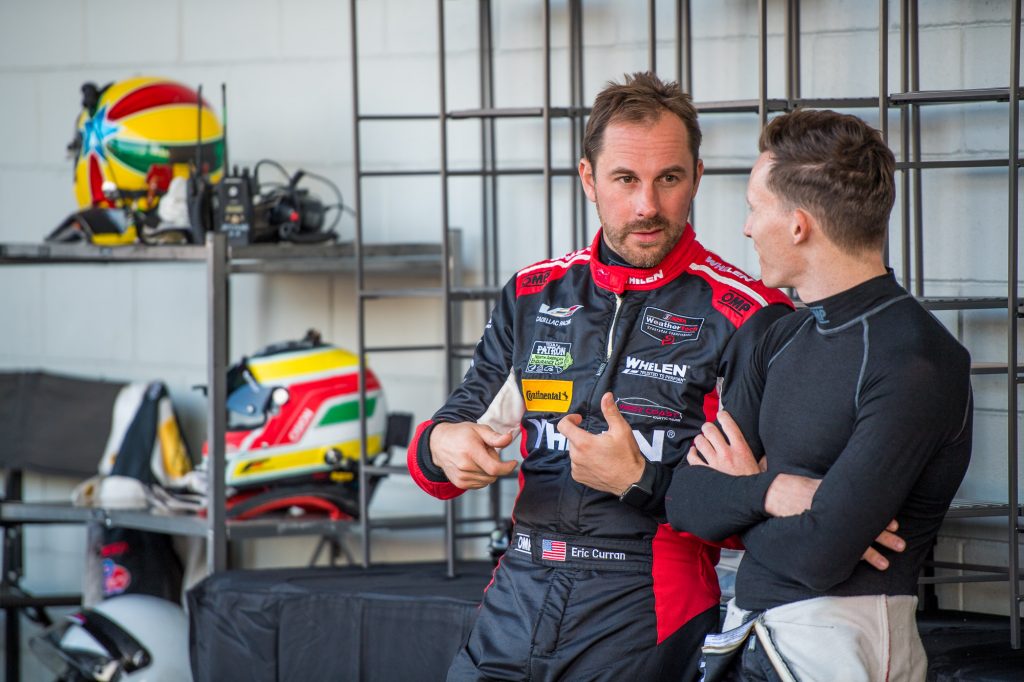