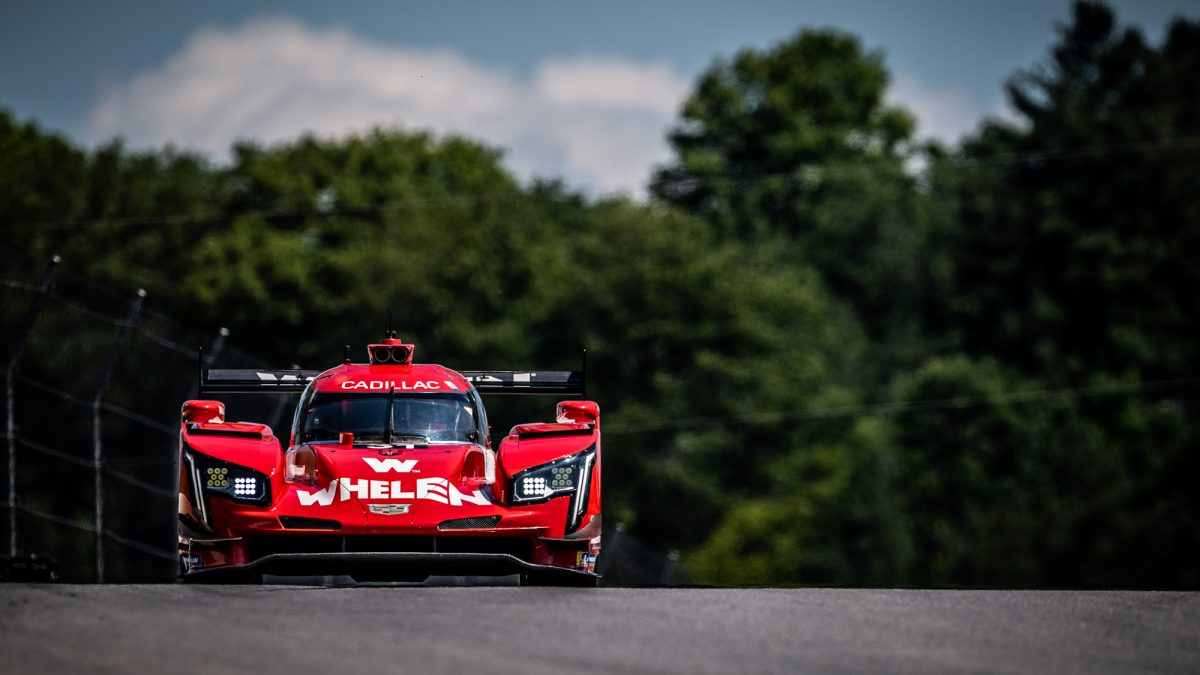 Nasr turned his best scored lap of 1 minute, 6.080 seconds in the No. 31 Whelen Engineering Racing Cadillac DPi-V.R that will be co-driven by Pipo Derani. With another tight field that saw one second separate the pole sitter time from eighth on the grid, the Whelen Engineering car was fastest of the six Cadillacs in the field.

“CTMP is always tricky,” Nasr said. “The tires come in quickly, so the tire peak comes in during lap two or three so if you do not have a clear run, then you can’t get that fast lap. That is where we ran into trouble during our qualifying session due to the traffic just ahead of us limiting what we were able to put together. I did the best with what I had. Looking at the big picture – we have a good race car. The Action Express guys have been working so hard all weekend to give us a good setup. I want to move forward during the race and I will fight those positions.”

Whelen Engineering Racing has finished on the podium in all four of its races at the famed Canadian circuit, winning in 2016 and 2017 in addition to taking second in 2015 and third in 2018.