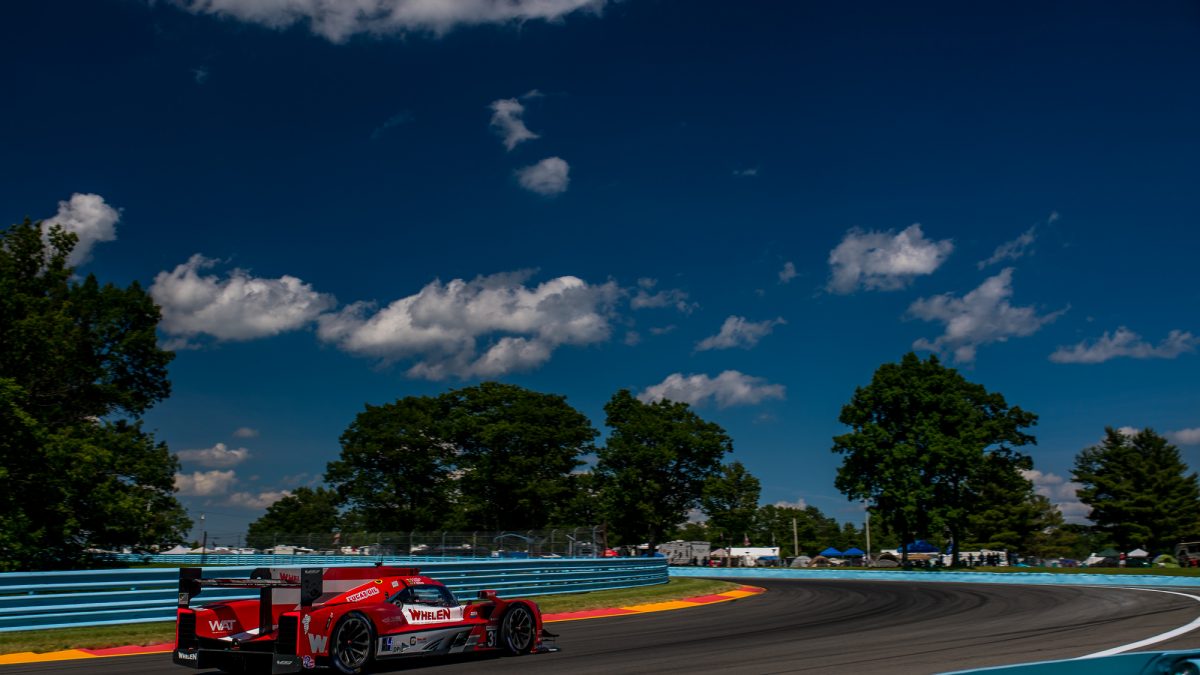 ELKHART LAKE, Wis. (30 July 2019) – Whelen Engineering Racing will be looking to battle back to the top of the IMSA WeatherTech SportsCar Championship DPi title battle with a strong run in Sunday’s IMSA Road Race Showcase at Road America.

Felipe Nasr and Pipo Derani will co-drive the No. 31 Whelen Engineering Cadillac DPi-V.R in the two-hour, 40-minute race on the classic 14-turn, 4.048-mile circuit. 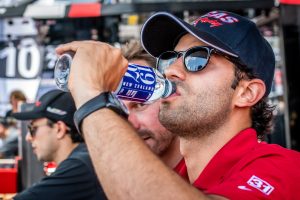 The team has an impressive history at the circuit. Whelen Engineering Racing won back-to-back victories at Road America, with Eric Curran and Dane Cameron winning in both 2015 and 2016 in the No. 31 Whelen Corvette DP. Nasr is coming off a podium finish at Road America, joining Eric Curran in taking third last year in the red-and-white Whelen Engineering Cadillac DPi-V.R.

“We had a great fight forward to get on the podium last year at Road America and hopefully we can be back up there this weekend,” Nasr said. “I always knew that the track was cool to drive, but last year I learned how awesome the fans are there! It is a really special place. We need to make the most of every one of these races. Our team is working really well right now and we are really focused.”

Nasr and Derani finished fourth in the most recent WeatherTech Championship race at Canadian Tire Motorsport Park. They are currently second in the DPi standings with three races remaining with a three point margin to the lead.  In 2017, Whelen Engineering Racing took fourth at Road America while Derani captured the overall victory with a different team. 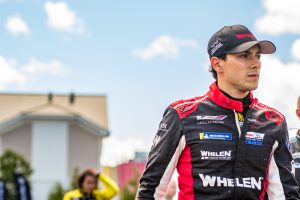 “We want to win races and get back on top of the championship, so I’m looking forward to Road America,” Derani said. “We’ve got just three races to go this season so they are all critical. Racing at Road America is always so cool, and think driving the Whelen Cadillac there will be a blast. Hopefully, we’ve got good speed and can have a good result this weekend.”

Qualifying for the IMSA Road Race Showcase is Saturday at 1:25 p.m. CT, with the race getting underway on Sunday at 1:35 p.m. The race will have a delayed broadcast Sunday on NBCSN, beginning at 6 p.m. ET.