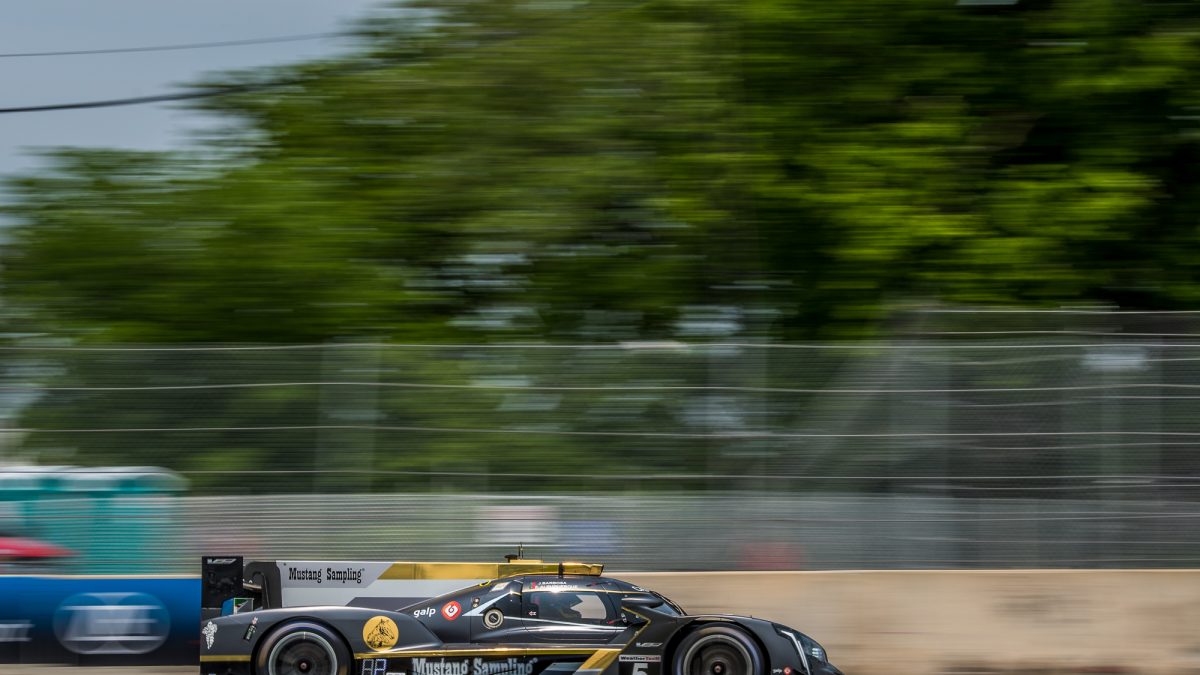 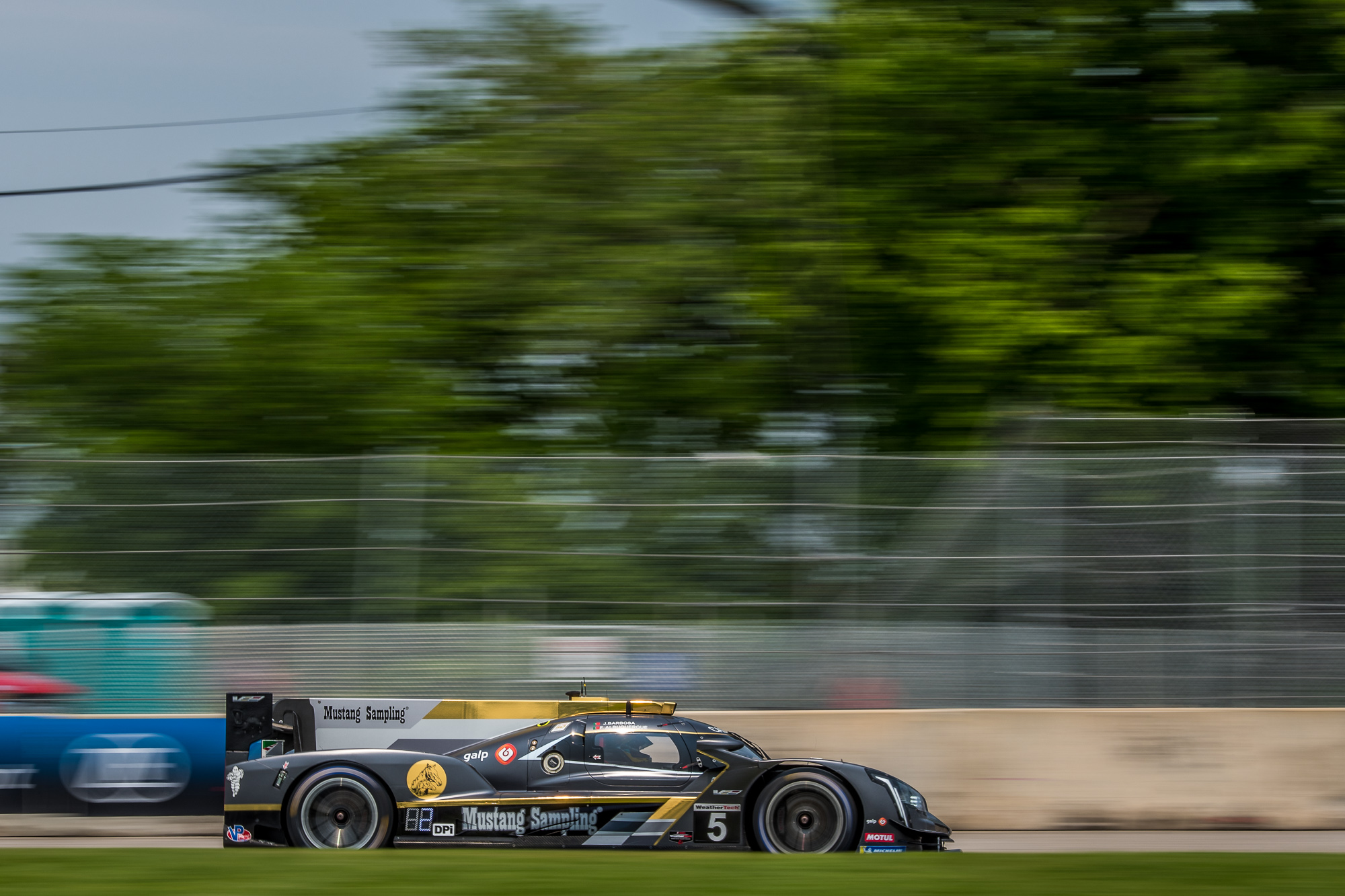 DETROIT, Mich.  (31 May 2019) – Joao Barbosa made gains throughout Friday’s IMSA WeatherTech SportsCar Championship qualifying for the Chevrolet Sports Car Classic, resulting in a fifth-place starting position for the No. 5 Mustang Sampling Cadillac DPi-V.R.

Barbosa, who has one win at the bumpy Belle Isle circuit to his credit,  ran a best lap of 1:20.239-seconds in the Cadillac Protoype that he shares with Filipe Albuquerque.

The IMSA WeatherTech qualifying once again underscored the competitive nature of IMSA, as Barbosa’s best lap time was just .866-seconds from pole.

“All in all, it was a good qualifying,” Barbosa said. “The car feels very consistent so I think it will translate into a good race car. We made some changes before qualifying, so we saw where we got better and where we didn’t. It was a very productive day learning about the car here at Detroit.” 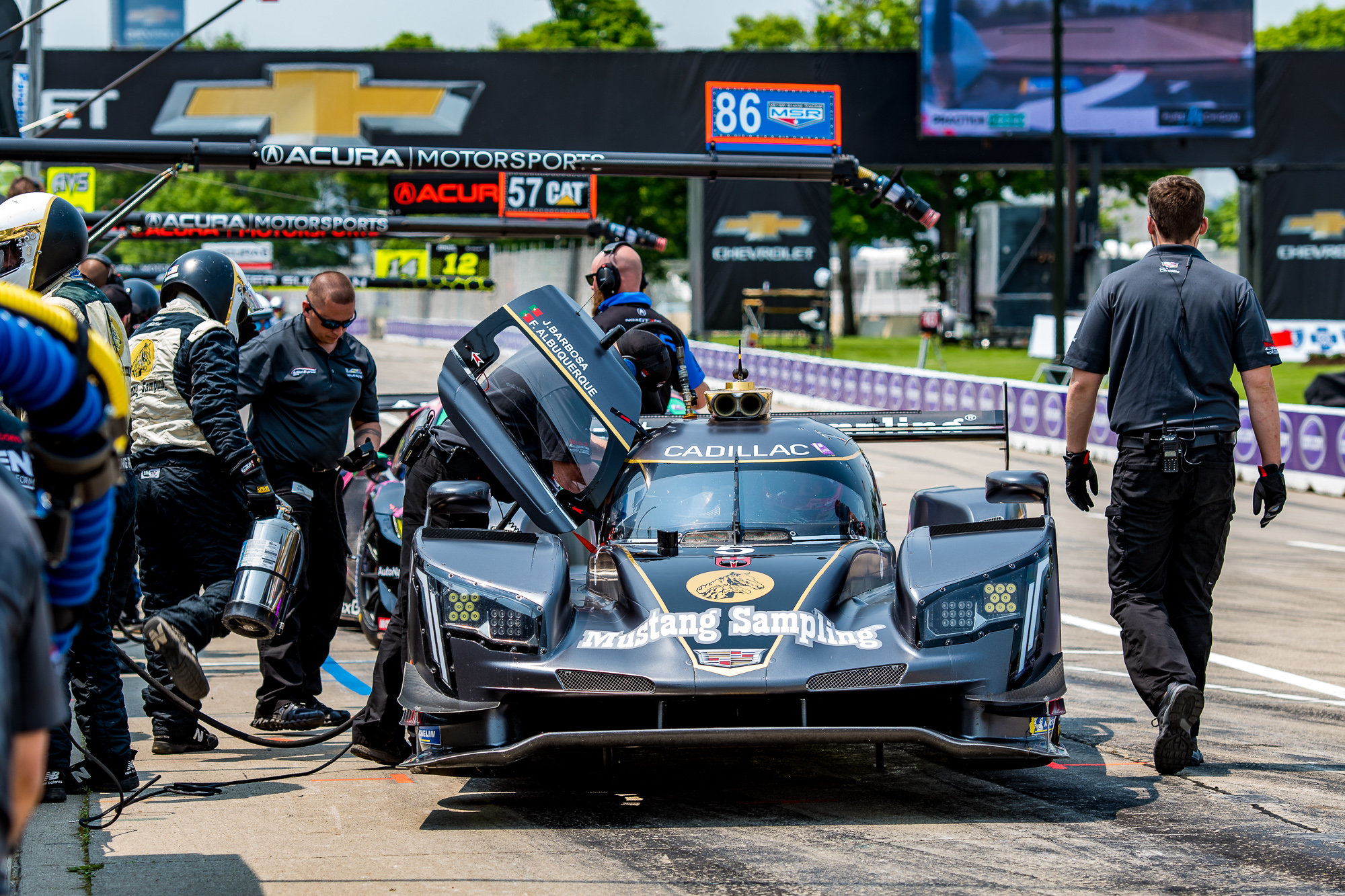 Barbosa and Albuquerque are looking to give General Motors its eighth consecutive victory on the temporary circuit located in clear sight of the Renaissance Center, GM’s world headquarters.

“We will have a good race pace for tomorrow which is the most important part of the weekend,” Barbosa said. “Track position is very important but we will be right with everyone else. Our Mustang Sampling guys are great in the pits and on strategy. I am looking forward to the race!”

The race will be televised live on NBCSN, beginning at 12:30 p.m. ET on Saturday.