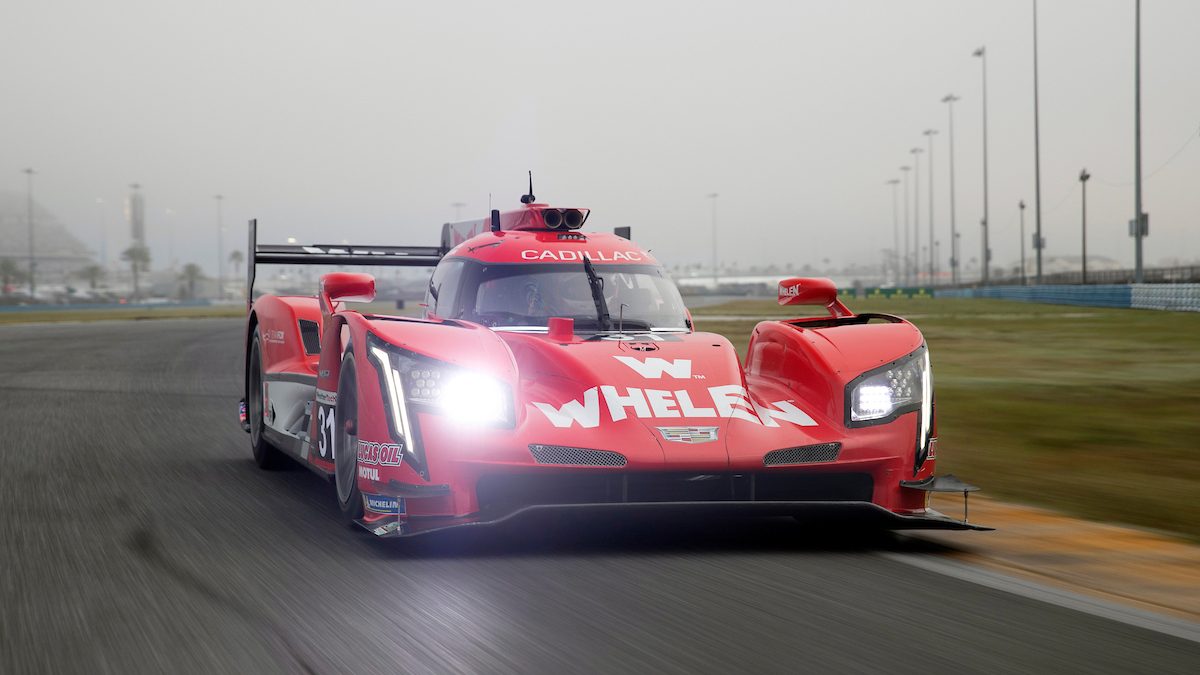 DAYTONA BEACH, FL (21 Jan., 2019) — Felipe Nasr is ready to begin the defense of his IMSA WeatherTech SportsCar Championship DPi title, looking to take the No. 31 Whelen Engineering Cadillac DPi-V.R to the top step of the podium in the season-opening Rolex 24 At Daytona. 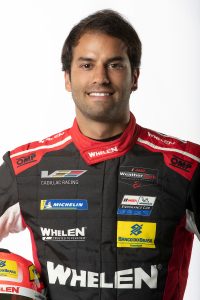 A year ago, Nasr opened his first full season of IMSA competition with a second-place finish in North America’s premier endurance race. Now, he’s looking to better that finish in the red-and-white Cadillac co-driven by Pipo Derani and Eric Curran.

“Daytona is a race that I have on the list to win, and I’m sure Eric and Pipo are hungry to do the job as well,” said the 26-year-old Brazilian, who recently tested the car in the three-day Roar Before the Rolex 24. “We’re happy with how the car is handling on the Michelin tires – a lot of work has gone into understanding and optimizing the setup.”

Last year’s runner-up finish at Daytona was the first of five podium finishes for Nasr and Curran, on their way to the Driver and Team IMSA titles.

A key moment in their drive to the championship was the victory at Detroit’s Belle Isle Circuit, racing in the shadow of General Motors’ World Headquarters. The team also captured the Michelin Endurance Cup, comprised of the races at Daytona, Sebring, Watkins Glen and Road Atlanta.

“Last year was fantastic, to clinch both the overall and the endurance championship for the first time, achieving so much in such a short time,” Nasr said “Thanks to the team, and to Eric who was a great teammate.”

Nasr’s quick start in IMSA is no surprise, as he’s had a record-setting career at every turn. He’s had a remarkable 39 starts in Formula One; raced in the 24 Hours of Le Mans; and won championships and races in both Formula BMW and British Formula 3.

Nasr finished third in his first attempt at the Rolex 24 in 2012, leading a lap at age 19. Now, he’s looking to convert that experience into another big result.

“You have to be very patient in this race, not to rush and get something wrong,” Nasr said. “So many times, if the car is running well and the crew and the drivers are doing well, the race comes to you. It’s great to have Pipo on board, we’ve been friends since we were karting together in Brazil when we were both starting our careers. He’s won this race and is very experienced already in sports car racing, so I couldn’t have wished for a better lineup. There’s so much experience on this car, and I think we have the best combination to deliver the job.”

The 2019 Rolex 24 At Daytona will open with practice and qualifying on Thursday, January 24. The event takes the green flag for its 57th anniversary running at 2:35 PM on January 26. Live race coverage will be on NBC Sports.