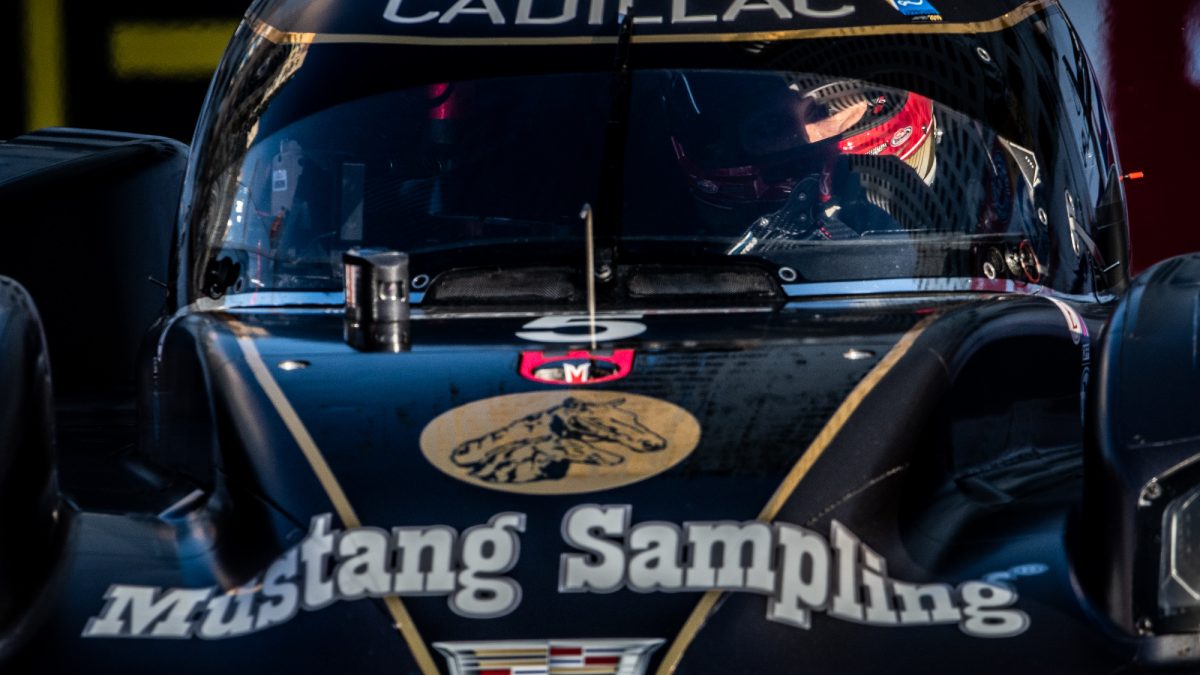 Barbosa turned a final lap of 1:11.870-seconds in the No. 5 Mustang Sampling Cadillac DPi-V.R to secure the fourth starting position for the 100-minute event, Round 3 of the 2019 IMSA WeatherTech Sports Car Championship season.

Running 10th midway through the session, Barbosa then began a steady move towards the front during the 15-minute qualifying period,  improving with each flying lap until the checkered flag flew.

“We made a few changes for qualifying and the Mustang Sampling car feels pretty good,” Barbosa said. “I think that we can improve the handling a little bit for the race, but the Cadillac is very consistent. Maybe the outright speed isn’t there right now, but we are not that far off. I think as far as race pace goes we are actually pretty good, so I’m looking forward to the race tomorrow. Action Express has done a really great job bringing really competitive cars and to give us a chance to fight for the win. Now it’s up to us to perform tomorrow.”

Barbosa and co-driver Felipe Albuquerque are coming off a second-place finish in the Mobil 1 Twelve Hours of Sebring.

They return to the streets of Long Beach as defending winners of the Bubba Burger Grand Prix. Barbosa timed in fifth quickest a year ago, with Albuquerque going on to lead the final 31 of the 70 laps for the victory.

The green flag will wave for Saturday’s race at 2:05 PM PST.  The race will have live television coverage on NBCSN, beginning at 5 p.m. ET.