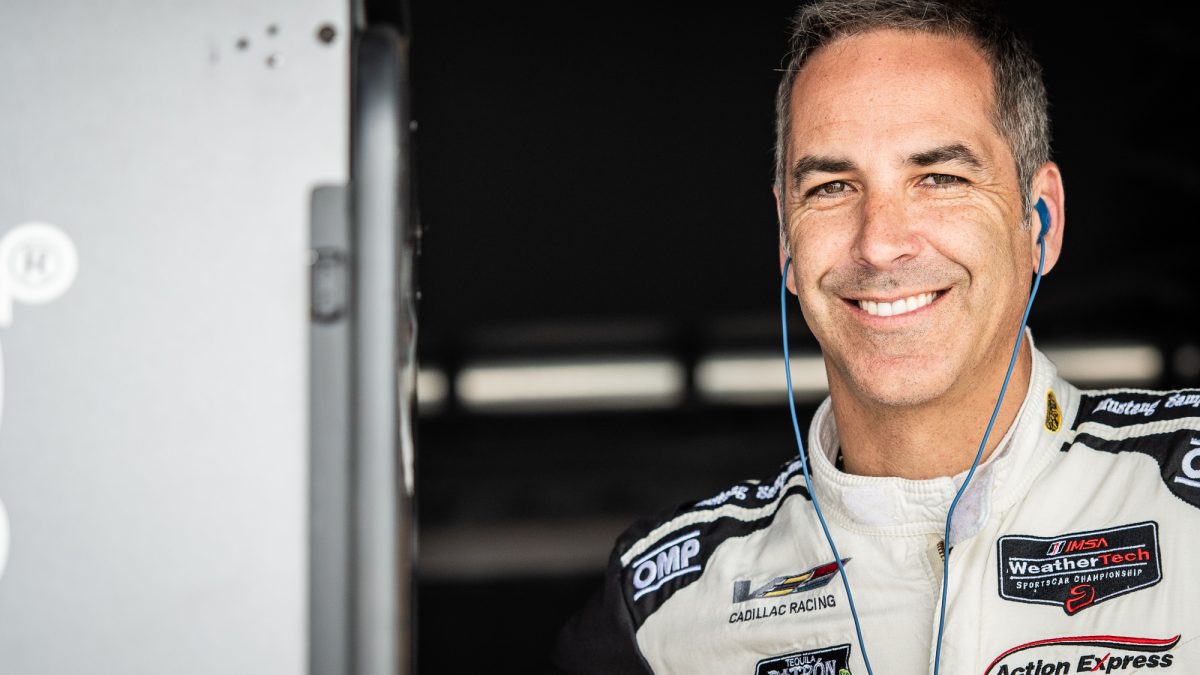 Barbosa suffered an injury during training in June and was forced to sit out the Watkins Glen and Canadian Tire Motorsport Park (CTMP) race weekends. The setback forced the 2014 and 2015 IMSA WeatherTech champion to end his remarkable run of 120 consecutive race starts.

Three-time Rolex 24 At Daytona champion Christian Fittipaldi was joined in the Mustang Sampling Cadillac Prototype by IndyCar driver Gabby Chaves at Watkins Glen, with Fittipaldi also standing in for Barbosa at CTMP. 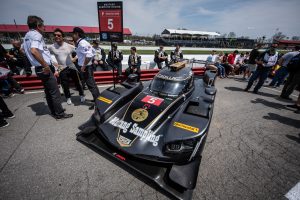 “All of us here at Action Express are very excited to hear that Joao (Barbosa) has been cleared by his doctors,” said Action Express Racing team manager Gary Nelson. “Joao has been with Action Express from the beginning, he is a pillar of our team. He was on the pit box with us for the last two events and that was good, but seeing him behind the wheel again is what we all want.”

The Mustang Sampling Racing No. 5 entry has a long history of strong outings at the 4-mile Road America circuit, including scoring runner up results in 2015 and 2016 as well as a run to victory lane in 2014 with Barbosa and Fittipaldi. That 2014 win was the first of a three in a row run to the 2014 IMSA WeatherTech championship, as the duo backed that title up with another IMSA championship in 2015.

“I’m very excited to be back, it has been a long time!” said Barbosa, who got a behind the scenes tour of Lambeau Field, home of the Green Bay Packers last week as part of a pre-event media tour. “I’ve been doing everything I can to be as ready as possible and training as hard as the doctors will let me. I was at the shop this week and just working on getting in and out of the car to be sharp for our driver changes. I’m looking forward to getting back and Road America is a great place to do it!” 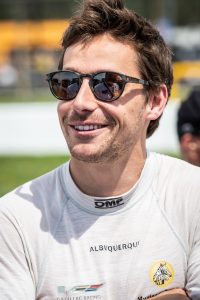 “I am really happy for João to be back,” said Albuquerque, who took a podium finish in European Le Mans competition last weekend. “I missed him a lot. It will be great to be back to our normal working routine specially when the championship is so tight.”

The championship battle in fact only has one point separating the leading No. 31 Whelen Engineering Racing entry and the Mustang Sampling Racing effort, with several strong campaigns also looking to factor in the final standings.

“I think from now on, everyone that has a real chance to get the title, they are thinking about it,” said Albuquerque. “The work method is the same for me, I prepare the races to win and then we see where we are. One thing that is different is that one of my main rivals is our teammates in the Whelen 31 Cadillac!”

The Continental Tire Road Race Showcase will open with practice on Friday ahead of Saturday’s qualifying session to set the grid for Sunday’s main event. Updates will be posted at https://twitter.com/ax_racing.