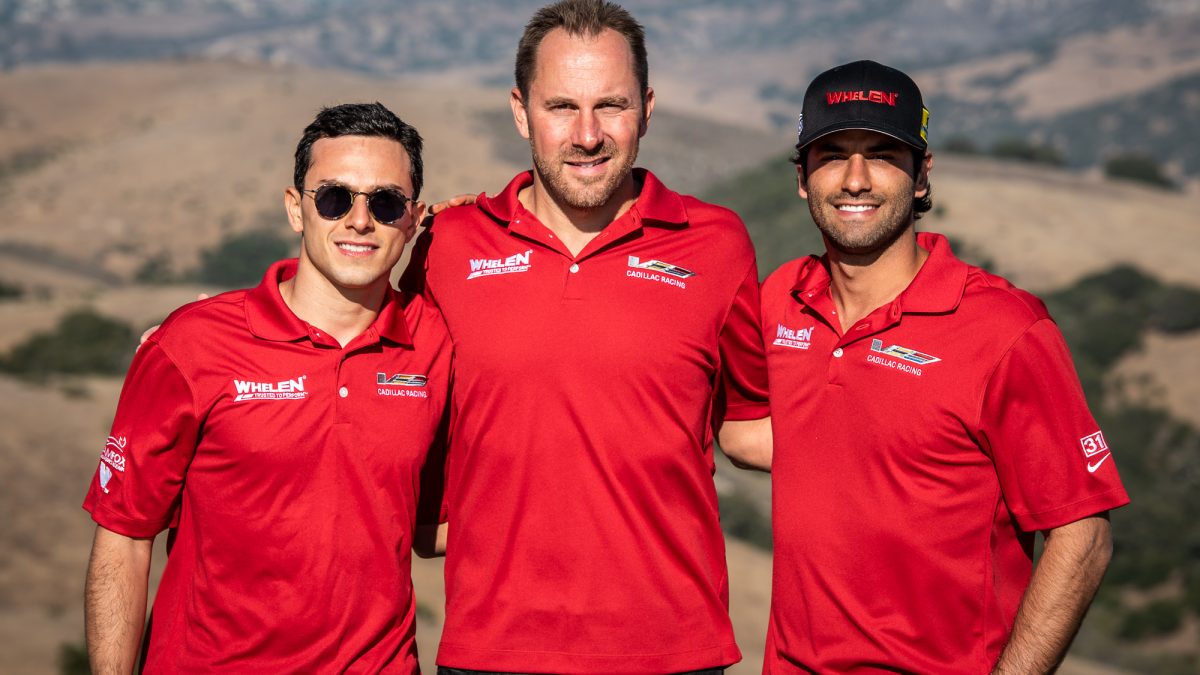 The No. 5 Mustang Sampling Racing DPi-V.R will feature the return of Joao Barbosa (PRT) with Filipe Albuquerque (PRT) for the full IMSA WeatherTech season. Christian Fittipaldi (BRA) will make his final start for Mustang Sampling at the Rolex 24 At Daytona as he steps away from racing at the IMSA Prototype level.

The driver line up highlights strong continuity with the driver roster, but also includes one new name for the program in Derani. The Brazilian racer forged a path in open wheel before moving to the endurance sports car ranks. The change yielded the fast, young racer wins in some of the sport’s biggest events, including victories in the 2016 Rolex 24 At Daytona and Sebring 12 Hours.

“Having raced against the team, I am delighted to join Action Express Racing!” said Derani. “I have seen first hand how strong this group is. It is a championship-caliber team that consistently delivers. My goal is to fight for the IMSA championship, and so this is an amazing opportunity.”

Derani, who goes by “Pipo” although his name is Luis Felipe, is also excited to share the driving duties with another Felipe as he teams with Nasr for the full season campaign.

“We have known each other since karting in Brazil, so have followed each other for many years,” said Derani. “We both were in open wheel and then our careers took different turns so it is a cool story that now we are racing together as teammates. He’s a great driver and I’m looking forward to sharing some new success with him next year!”

With a focus on team execution in pursuit of race wins, the most successful team in IMSA’s modern era has a full focus on continuing to deliver results and anticipates that the driver line up will once again produce in 2019.

“We are excited to have Pipo joining us next season as he’s tremendously capable and are looking forward to him being a part of our program,” said Action Express Racing Team Manager Gary Nelson. “We will continue to prepare to race for wins, and are fortunate to be working with the strong drivers that we have. Building on our relationships with them only adds to our ability to perform, so it is good to have consistency. Eric (Curran) has been an excellent asset and I’m pleased that we are able to continue with him for our endurance program next year, and hopefully the team can have a big result as Christian (Fittipaldi) makes his final run in the 24 with us.”