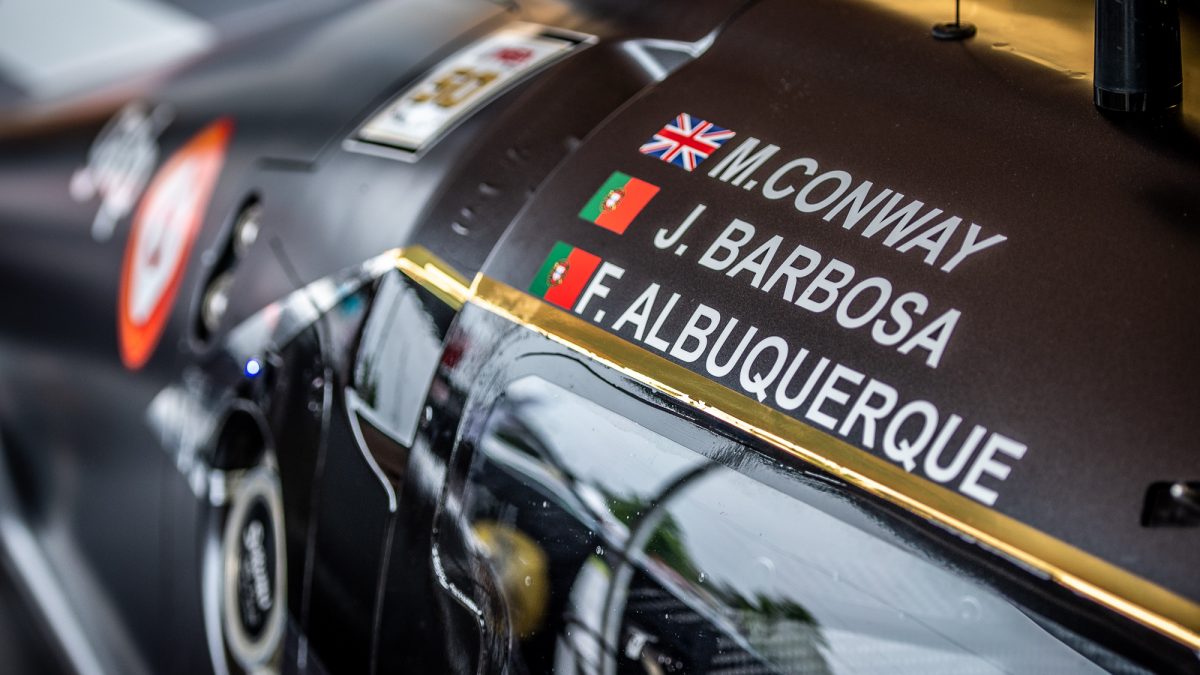 Albuquerque ran a best lap of 1 minute, 31.170 seconds on the 3.4-mile circuit in the Cadillac Prototype that is co-driven by Joao Barbosa and Mike Conway. 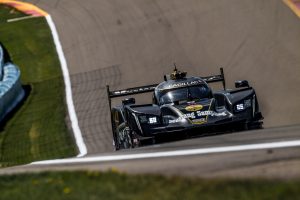 “It was a pretty good qualifying session,” said Albuquerque, who bettered the existing track record by more than one second. “We ran into some traffic with an LMP2 that caused us to go off pace on a lap that was looking to be our best lap. We are not the fastest car out there so we really needed to put everything together to be able to get a good lap. I executed to the maximum amount of what we had. The guys up front have some strong pace on one lap, but Mustang Sampling team will see what we are able to do to be able to be able to challenge them in the race.”

Mustang Sampling Racing has an outstanding record in the event, with four overall victories dating back to 2012. Barbosa is the leading active winner, sharing in all four triumphs, with Albuquerque co-driving in the 2017 victory.

Barbosa and Albuquerque are currently fourth in the DPi standings, in addition to being tied for fourth in the Michelin Endurance Cup.

The Sahlen’s Six Hours is set to take the green flag at 9:45 a.m. ET on Sunday. The race will be televised on the NBCSN on Sunday evening from 7-10 p.m. ET. Glen.