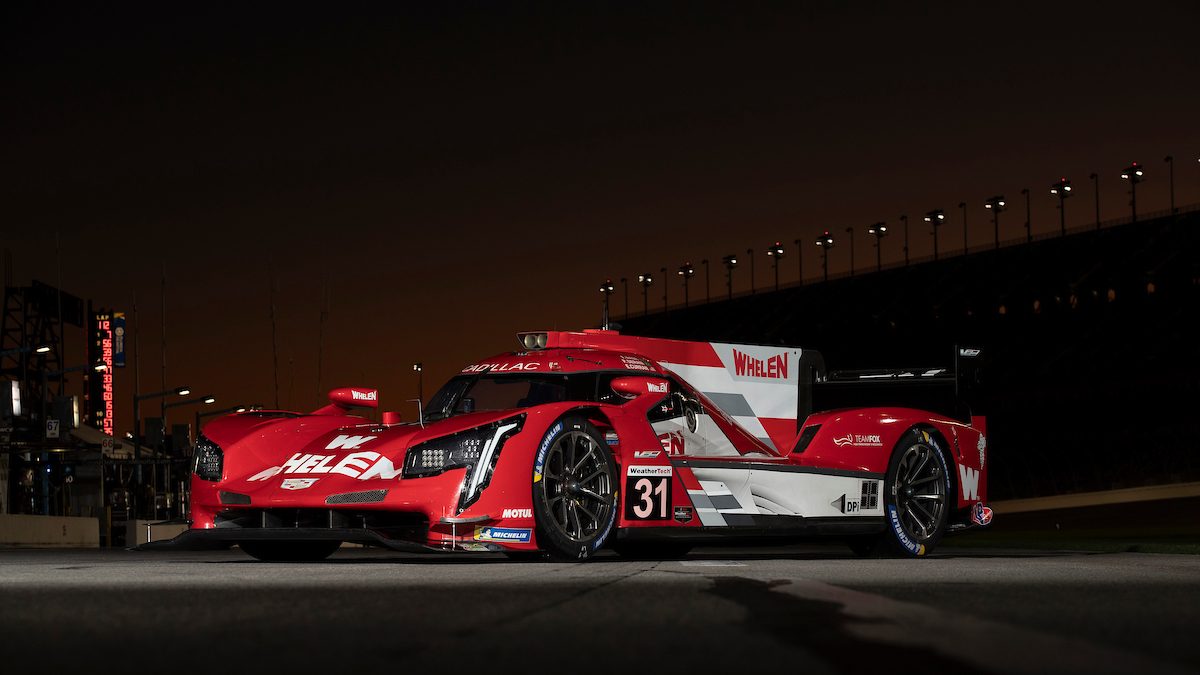 The 25-year-old Brazilian took the IMSA paddock by storm in 2016, opening the year with an overall victory in the season-opening Rolex 24 At Daytona. Derani went on to score five victories and four poles in 20 races at the Prototype level. Now, he’s eager to take that speed and experience to Whelen Engineering Racing. 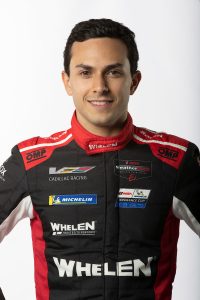 “It’s a big honor for me to join this team, to get the first test under my belt and to work with the team, mechanics and engineers to see how they operate,” Derani said after the Roar. “I’ve been looking from the outside, appreciating what this team has done in the past, so now to be here on the inside is great.”

Derani quickly fit in with the Whelen squad, which will be completed by Eric Curran for the  Michelin Endurance Cup rounds starting with the Rolex 24 At Daytona as the team seeks a second consecutive Endurance Cup title. He made a rapid adjustment to the Cadillac DPi-V.R, posting strong times in the Roar sessions as he acclimated to the new platform as well as the Michelin tires.

“The Roar was very smooth for us, getting all the systems working,” Derani said. “We checked that box and I’m really happy. Now we’re looking forward to the race. Obviously, we never know what’s going to happen in the race week, but one thing is right: we’ve gotten all our preparation done and have been improving since the Roar. Everything is moving in the right direction.”

Joining Whelen Engineering Racing brings a slight change of philosophy for the young charger. While he fits in with the team motto, “Expect to Win,” he knows it’s most important to lead the final lap.

“I think with time you understand the dynamics of this race and you approach it differently,” Derani said of his perspective of the huge endurance challenge. “When I got here three years ago, I was flat out from beginning to end, and that approach doesn’t always work. You become more mature and understand that there’s more to it.

“This will be my fourth Rolex 24 at Daytona and it’s time to get another watch!” Derani added. “I’ll use the experience from those year to help me achieve that. My goal is to win the championship as well – I’ve won the big races and I want to win them again, but being with the team that just won the championship gives me extra motivation to go after the title. If that means being more conservative, we’ll do it, and if we need to go flat out, we’ll do that. Experience, and being with a great team and great drivers, means I’m really looking forward to the race.”

The 2019 Rolex 24 At Daytona will open with practice on Thursday, January 24, with the event taking the green flag at 2:35 PM on January 26. Fans will enjoy live race coverage on NBC Sports, with IMSA Radio also carrying every on-track session through the huge event weekend.