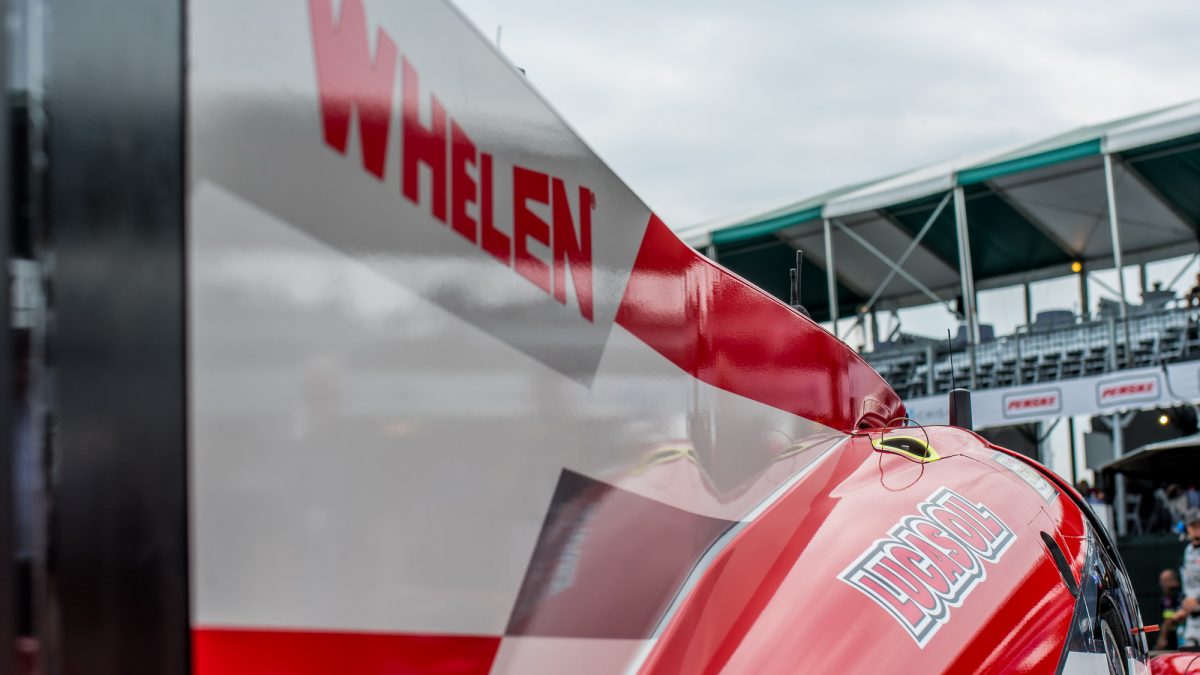 Action Express Racing has won the unique endurance championship embracing the four longest races on the IMSA schedule five times since the sports car unification in 2014.

Felipe Nasr and Pipo Derani will co-drive the No. 31 Whelen Engineering Racing Cadillac DPi-V.R with long-time associate Eric Curran in the 10-hour race.

“I’m looking forward to Road Atlanta and getting back into our endurance race mode for the final race of the season,” said Nasr.  “Road Atlanta is a wild track and one of the classic endurance races on the calendar. I really enjoy driving through those eesses, it is just an iconic track. It will be great to have Eric (Curran) back with us, I think we are a very good combination with our experience and speed.”

“I’m really looking forward to getting to the last race of the season this weekend,” said Derani.  “It is a fantastic track probably one of the best on the calendar.  It is a fun track to drive, and a demanding race. It is like Sebring where you start under the sun and end under the moon. There are a lot of great fans for this race and hopefully we can get a win on Saturday.”

The team enters the finale trailing the leader by two points in the IMSA Michelin Endurance Cup. The finale will have points awarded at the four-, eight- and 10-hour marks, with five points for the leader, four for second and three for third. All other competitors receive two points.

“It’s been an interesting change in role, going from racing full-time for 20 years to now going part-time,” said Curran of his 2019 IMSA Michelin Endurance Cup schedule . “But it’s still great to be part of this great Whelen program and be within their fold for 13 years. We’ve had a good amount of success in Michelin Endurance Cup races this year with second at Daytona and winning at Sebring. We have another opportunity to win the Michelin Endurance Cup for the season if we can finish this off, which would be the sixth in a row for Action Express Racing and second straight for the Whelen Cadillac.”

“The aim is to be able to fight for victory,” said Nasr. “All I want to do is get in the car and maximize the race and get that victory to close the year on a high. I’ve been to the shop (last week) and I can see everyone is pumped up and really prepared for this. There are two titles on the line, and the endurance championship is something that is pretty special for Action Express so we want to bring it home.  Everyone is hungry for the victory that we’ve been fighting so hard for all year long since Sebring.”

Nasr and Derani also are second in the overall IMSA season championship, trailing the lead by just 12 points. To win its second-consecutive title – and third in four years – the Whelen Engineering team needs a victory while the leading team can finish no higher than 10th. A DPi title would be the fifth for Action Express in six seasons.

“It has not been an easy season for us, so it is great to be going to the last race with a shot of the championship and also the endurance championship,” said Derani.  “But we are going with the mentality that we just want to win the race. We will see what happens with points and the championship after, but the biggest thing is to go try to put it all in to win this race. That is the best opportunity we have.”

Nasr, Derani and Curran won the 2019 Mobil 1 Twelve Hours of Sebring – sweeping all three Michelin Endurance Cup segments – in addition to placing second in the Rolex 24 At Daytona and Detroit Belle Isle among four podium finishes.

Driving for a different team, Derani captured the pole for the 2018 Motul Petit Le Mans. He also qualified second in 2017 and finished second in the event for ESM in 2016. This will be Nasr’s second start in the event, finishing eighth with Whelen Engineering last year.