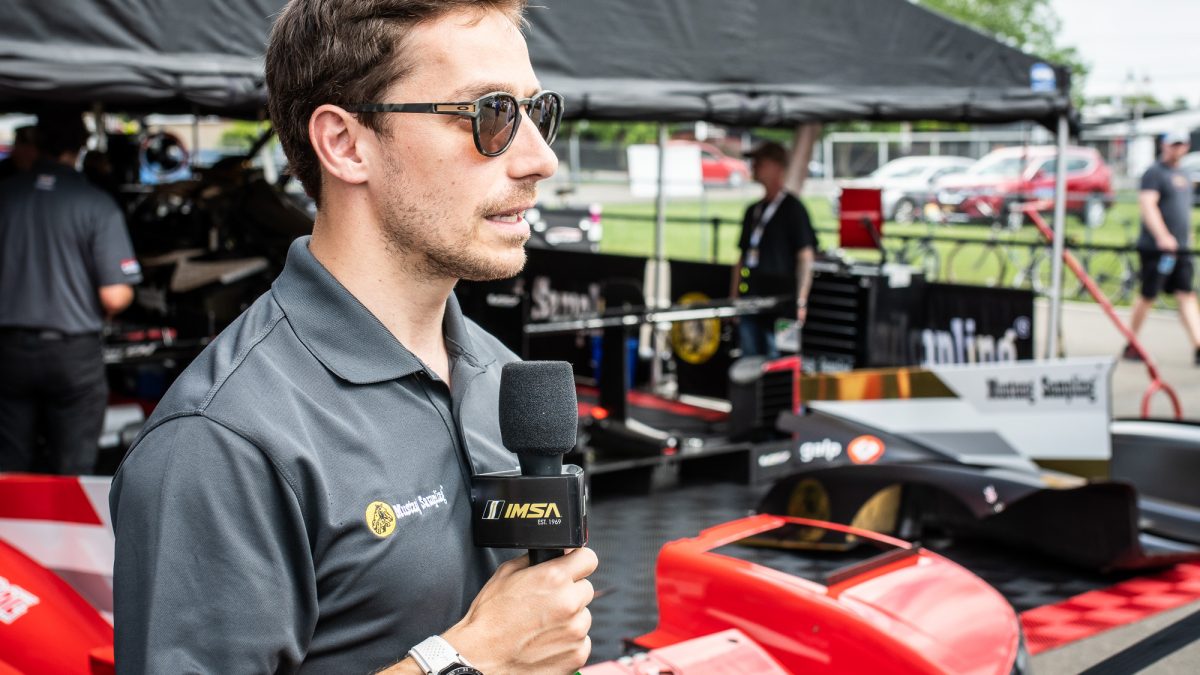 Albuquerque recorded a best lap of 1:15.757-seconds on the 2.238-mile circuit in the No. 5 Mustang Sampling Cadillac DPi-V.R that will be co-driven in the two-hour, 40-minute race by Joao Barbosa. 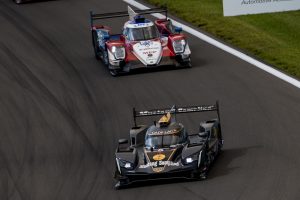 “I was expecting more in qualifying,” admitted Albuquerque, who will be making his first start at the scenic race track. “Not a pole position, for sure, but better than P-7. I did everything I could. Starting seventh is not the place to be to achieve our goal, but everyone is so close. We just need to analyze what is going on for the race.”

The goal for Mustang Sampling Racing is a victory, following the team’s triumph on the streets of Long Beach in April when the IMSA WeatherTech SportsCar Championship last visited the state of California.

A year ago, Albuquerque was left on the sidelines at Laguna Seca when Barbosa was taken out on the front straight before even taking the green flag – eliminating the team from the running for a third IMSA Prototype title.

“Last year was not a great one, starting in the back,” Albuquerque said. “We are starting in the back again this year. We need to be aware of problems, for sure. Everyone will be aggressive in the beginning. But one thing that makes us stronger than the other guys is we are not fighting for anything in the championship. We will go flat-out, while some of the other guys need protect their championship points. Normally, that never attracts trouble, so let’s hope it’s like that!”

Sunday’s event will make the first live coverage of an IMSA race on the NBC network, beginning at 3 p.m. ET.