Late Charge To Fourth for Whelen Engineering at CTMP 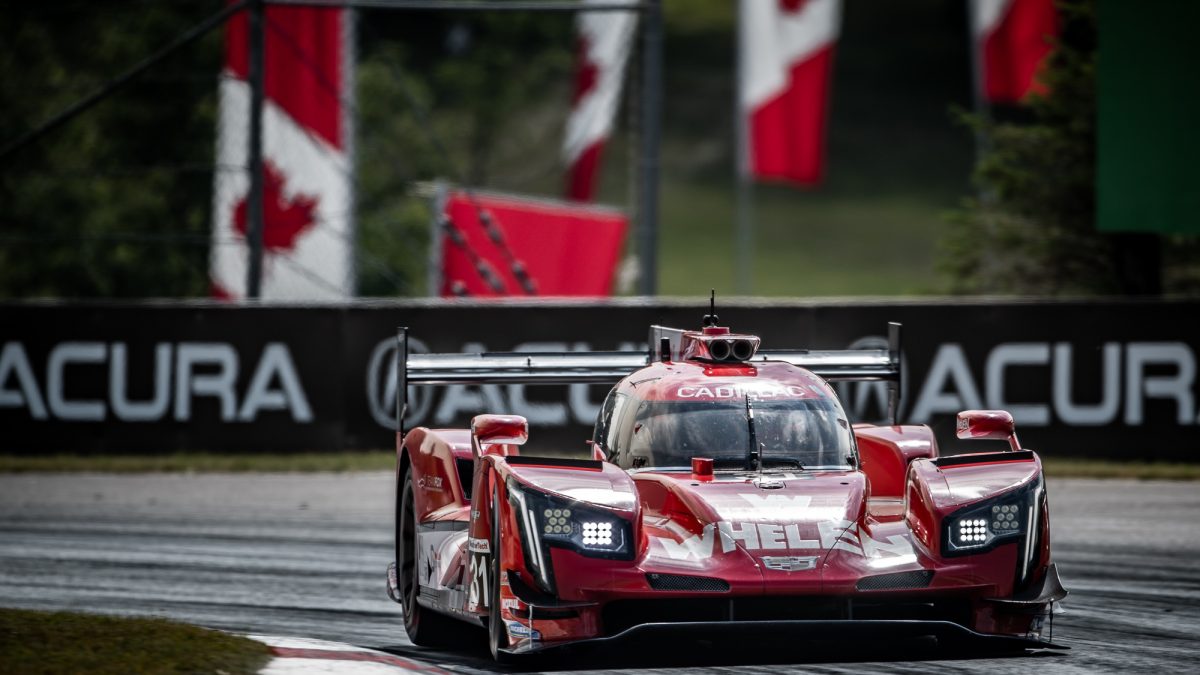 Nasr started sixth in the No. 31 Whelen Engineering Cadillac DPi-V.R, but managed to take fourth on the opening lap of the two-hour, 40-minute event. While he fell to fifth on the following lap, he was able to regain fourth at the one-hour mark and hold that position through the end of his double-stint.

“Today was all about maximizing our package and we did just that,” Nasr said. “There was nothing more that we could do to be better than that The entire Action Express team did an amazing job – the pit stops, the driver changes, it was all fantastic. Pipo (Derani) did a great job fighting until the end and getting the pass to fourth in the last few laps. If we do not get some speed back before the next race, then we won’t be able to fight back. Everything that we can do on track is not enough. We had a good day and limited the points damage as much as we could.”

Derani took over in sixth following a green-flag stop. He ran as high as third before his pit stop, and then raced in fifth up until his furious late-race charge to move past one of the Acura entries and score fourth at the finish.

“The car felt great but unfortunately, we did not have the pace,” Derani said. “We can get a good lap when we have new tires but we can’t keep up with the rest of the field – especially on the straights. Today, we saved ourselves by getting the fourth place. It is so difficult when we are fighting so hard to salvage a position that isn’t good. In the end, fourth is the best we could do. At least we did not lose too much ground in the championship. A big thank you to the Action Express team. Everything was on point today. I am so proud to be a part of this team and we fought our best which is what matters.”

Nasr and Derani remain second in the DPi standings, trailing the leaders by only three points.

After racing on back-to-back weekends, Whelen Engineering Racing now gets a break until its next event at Wisconsin’s Road America on Sunday, August 4.