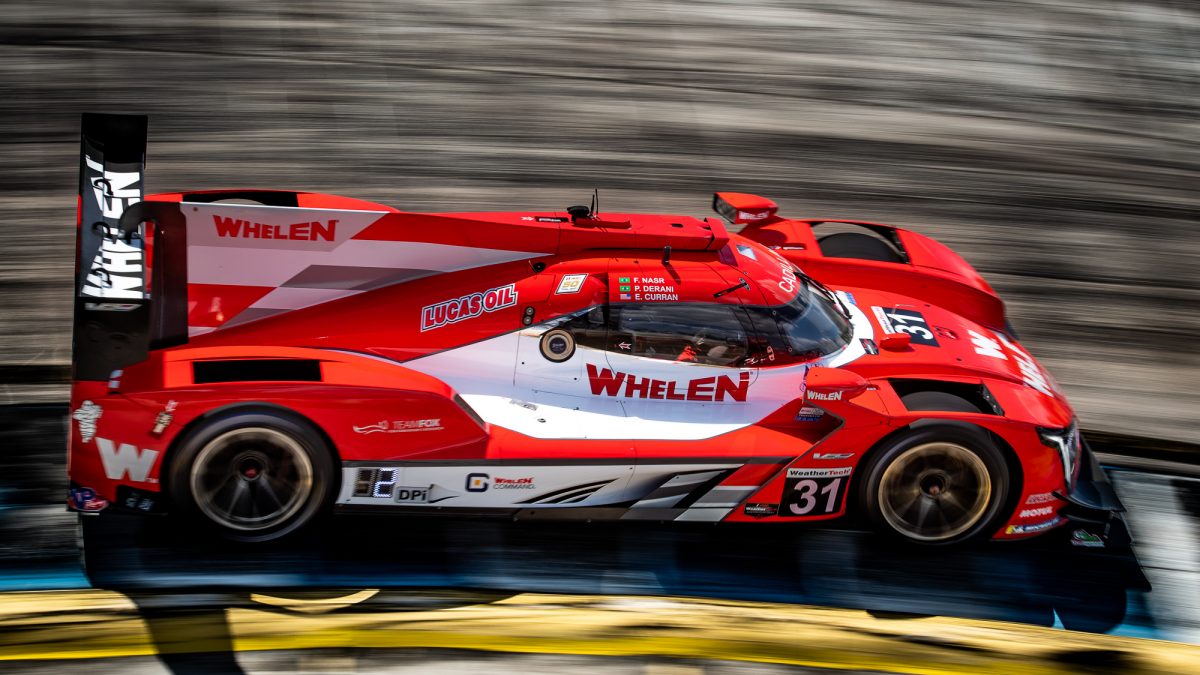 Denver, NC (7 October 2019) – Ahead of the final race of the 2019 IMSA WeatherTech SportsCar Championship this weekend at Michelin Raceway Road Atlanta (October 12th, NBC, 12:00 PM ET),  Action Express Racing has announced that the team will most likely be returning in 2020 with only one car.

The No. 31 Whelen Engineering Racing Cadillac DPi.V.R will be co-driven by 2018 IMSA Prototype Champion Felipe Nasr and 2016 Rolex 24 At Daytona winner Pipo Derani for the full 2020 season schedule, with the team expecting to finalize the driver roster for the endurance events in the coming weeks.

“Action Express racing has fielded two cars in every event since 2011,” said team owner Bob Johnson. “Beginning in 2020, it is likely that Action Express will become a single car team. We have worked for many months to find ways to remain a two car team. To be fair to all involved, we must report that the No. 31 Whelen Engineering Racing Cadillac will probably be the single entry as managed by Action Express Racing in 2020.  We want to thank all of our fans and every one of our great drivers, partners and crew members that have supported our two car team along the way.”